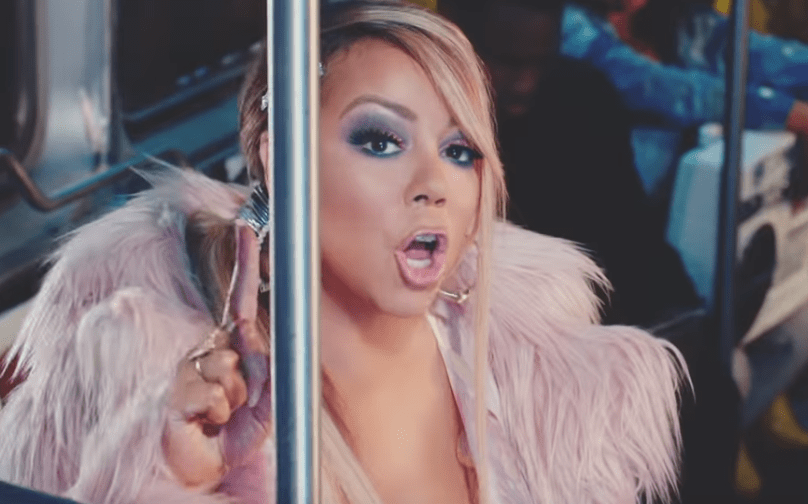 Mariah Carey has reportedly ended her Las Vegas residency on Saturday night with a performance at The Colosseum at Caesars Palace, according to reports.

Radar Online is saying that the reason the residency is coming to an end is that Mariah was struggling to sell Vegas tickets for eight dates this February.

The highest ticket sold at Mariah’s concerts run for an average of $100 — which is not very high at all for a ticket to see a global superstar.

According to the outlet, some tickets for all of her eight Vegas dates in February were given out free to select people so that the venue is guaranteed to be “sold out,” a source told gossip writer A.J. Benza in his Fame column.

“Every high roller and whale who’s flying into Vegas is being given free tickets to her show,” claimed the source. “They’re being handed out at sports books, included in room service bills and slipped under doors all over the hotel.”