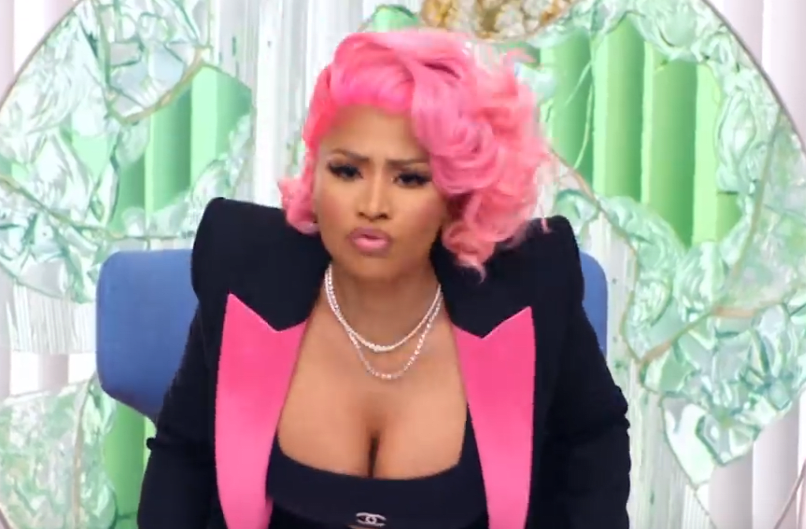 A man has been convicted of murdering the former stage manager of rapper Nicki Minaj in Philadelphia back in 2015.

Khaliyfa Neely, 38, was found guilty by a jury of third degree murder, aggravated assault during a recent retrial. Neely stabbed and killed Devon Andre Pickett outside of a bar in Germantown, on February 18, 2015, who worked as a stage manager for the “Yikes” rapper at the time.

Pierce Boykin, 36, was also initially charged with the killing, but the charge was dropped, and he was instead charged with aggravated assault after prosecutors said more evidence pointed to Neely as the killer, per NBS News.

Neely’s first trial in 2019 ended in a mistrial due to a hung jury, so the District Attorney, Larry Krasner, requested a retrial.

Assistant District Attorney Adam Geer said that Neely “was a special presence and a special person to his group of friends,” adding that “He was always joking and making sure everyone was having a good time,” he said. “We just hope this helps his family begin to heal.”

Neely will be sentenced on April 24.