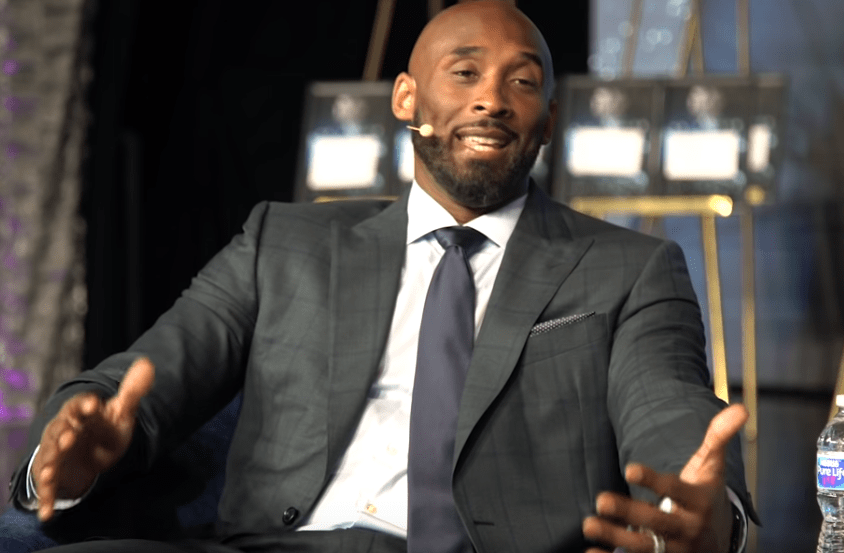 An LA County Sheriff has admitted that eight of his deputies were involved in sharing photos of the helicopter crash, which killed Kobe Bryant, his 13-year-old daughter Gianna and seven others last month.

Los Angeles County Sheriff Alex Villanueva expressed his remorse at such at an act of “betrayal” committed by his staff.

“It was such a hard scene, dealing with the families first hand at Lost Hills station. All three families were there except for the pilot’s family. They were all present, and we’re reassuring them [that] we’re doing everything possible and then to find out, you know, days later that this happened… it’s just a sense of betrayal,” Villanueva told reporters.

Over the weekend, sources close to Vanessa Bryant said that she was left “devastated” by the news.

“I am devastated and heartbroken by the conduct of those first responders who had the responsibility to protect the dignity and privacy of the victims who perished in the tragic helicopter crash in Calabasas,” Villanueva said on the Today Show.