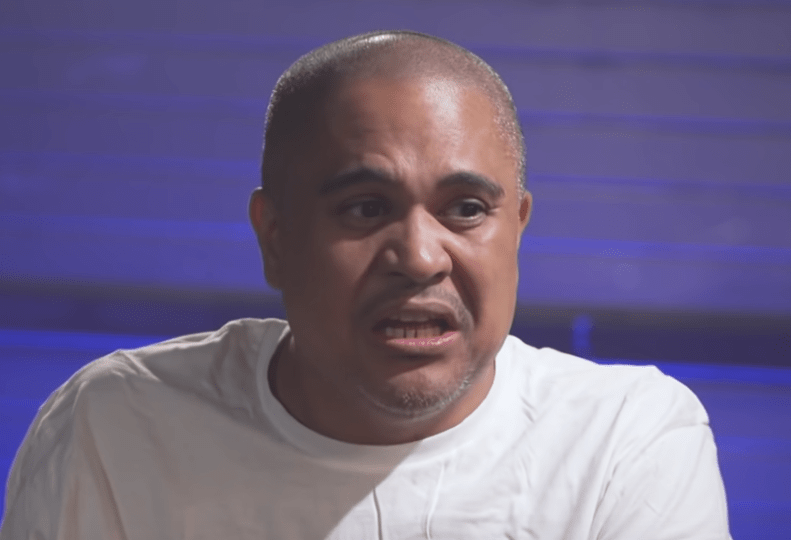 After the recent shooting death of Pop Smoke shook the nation, Hip Hop mourned yet another of its rising stars — but Irv Gotti says that shootings like Smoke’s only happens in Hip Hop and not in any other genre of music.

“It’s sad, it really is sad. It happens in hip hop a lot,” Gotti told Too Fab. “It only happens in hip hop. And I don’t wish that on nobody, but, ya know what I’m saying. It’s not like you’re ever gonna see Justin Bieber got smoked, or whatever. It’s only hip hop.”

He continued, “And people be like — well, with hip hop you always flossin’, you always doin’ this — but, like — what you want n*ggas to do.”

Pop Smoke was killed less than a year after Nipsey Hussle was gunned down by somebody he knew outside of his Los Angeles store, Marathon. Smoke lost his life last month after he was shot and killed during a home invasion in Hollywood Hills.