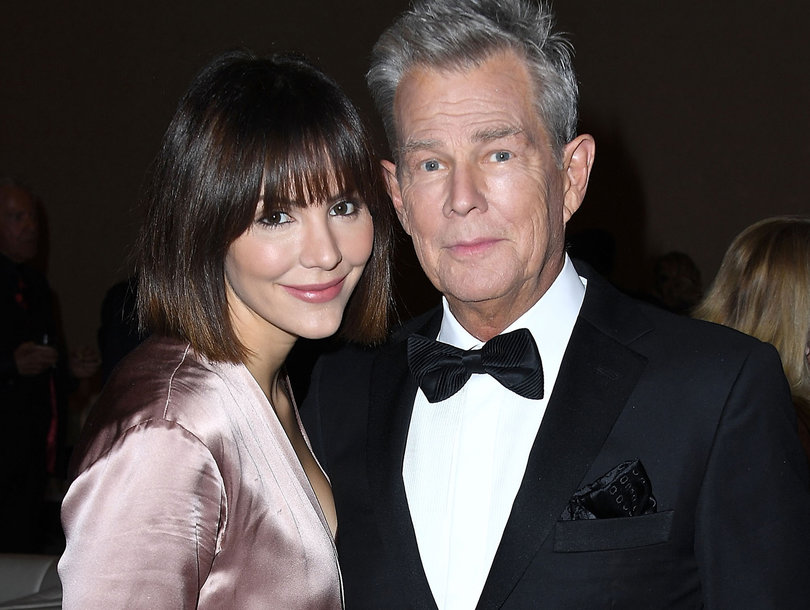 Fox News’ Brit Hume made a super gaffe on Super Tuesday that had folks more interested in his internet browsing than his political analysis.

The conservative news network’s senior correspondent posted a screen shot of election betting odds showing Joe Biden taking the lead over Bernie Sanders to win the Democratic nomination, but he failed to close a few other tabs from his iPad before sending it out to the masses.

One was a SunTrust online account, another searching the coronavirus, but the tab that titillated Twitter users the most was marked “Sexy Vixen Vinyl.”

It’s unclear what the actual web browser mark may have included, but it didn’t take long for followers to share their search findings after plugging in those three words. An advertisement for a “vinyl goddess halter bra” priced on sale for $15.37 featuring a scantily clad model was the most common search shared.

And other Twitter users couldn’t help but pour on the jokes for this blunder, even including the other open tabs for their punchline as one posted, “For historical purposes, tfw u doing some political analysis for Fox News then check ur bank account before hunting down some sexy vinyl vixens,” and another shared, “America has just one question, is Brit Hume going to order the vinyl gloves that are not included in the sexy vixen vinyl outfit? I say yes, only because of the coronavirus.”

Hume had tweeted the amusing mistake at 5:37 a.m. and it took a full three hours until the original post was removed.

Interestingly, the election betting odds also had Vice-President Mike Pence in the race to overthrow Donald Trump in the next election. His chance of winning was 1.2%.

Check out more hilarious reactions below.

#sexyvixenvinyl @brithume America has just one question, is Brit Hume going to order the vinyl gloves that are not included in the sexy vixen vinyl outfit? I say yes, only because of the coronavirus.

Brit checking his money, his cash, his hoes, his health status, and election results at 5:30 am on a Tuesday

Love to wake up early in the morning and research my three favorite things: viral outbreaks, politics, and sexy vixen vinyl. pic.twitter.com/BXHkBXgeaE

Zoom in to the tabs, if you’d like to see who Brit Hume *really* favors in 2020. pic.twitter.com/7uP7iwgE6o

Still stuck in my head.

No, no. You’re welcome. https://t.co/ts0IWpCtHS