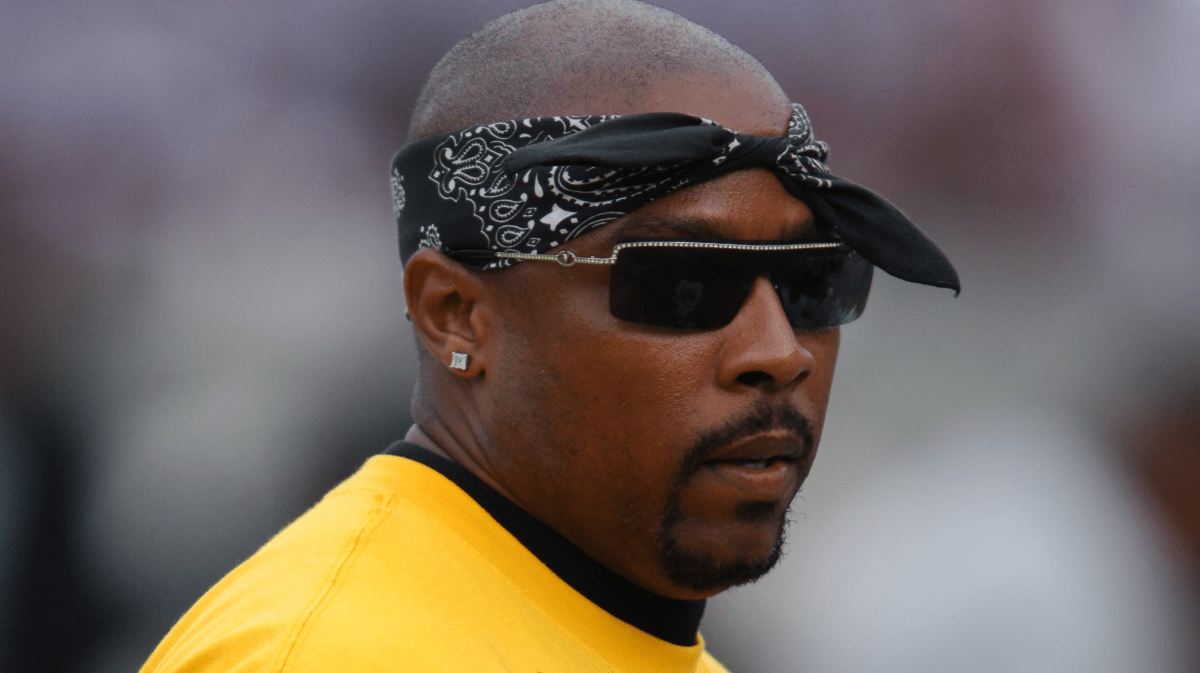 Rapper Nate Dogg died 9 years ago. The rapper, who was only 42 at the time of his passing, died after having a massive stroke.

Nate’s family and friends have come together to celebrate the anniversary of his death, by giving the deceased legend a head stone upgrade.

The new tombstone honors Nate’s legacy … from his music career and love for Long Beach to honoring his time in the United States Marine Corps. He enlisted after high school.

Nate Dogg was also universally respected as a brilliant collaborator. The “King of Hooks” also had lyrics from his “Music and Me” track emblazoned on the headstone, which also pays homage to his G-Funk Classics.

Here is the picture of Nate Dogg’s new headstone:

Nate Dogg, real name Nathaniel Gale, was a rapper, singer, songwriter, and actor. He began his career as a member of the Long Beach, California rap trio 213, alongside his longtime friend Warren G and cousin Snoop Dogg.

Nate Dogg is regarded as one of the pioneers of G-funk and West Coast hip hop.