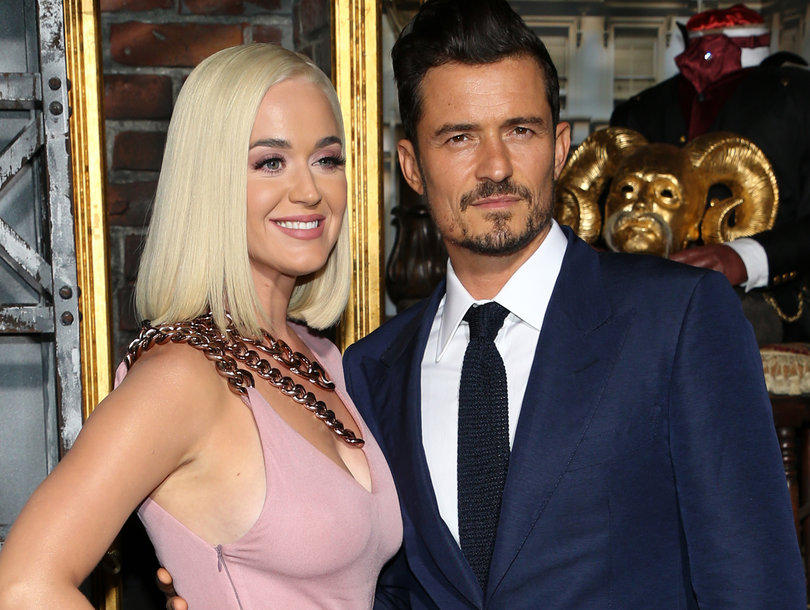 Katy Perry is getting candid about her friendship with Taylor Swift.

While the two pop stars squashed their years-long beef last year, Perry revealed that she and Swift don’t have a tight-knit relationship due to their busy schedules, but they keep in contact.

“Well, we don’t have a very close relationship because we are very busy, but we text a lot,” the “Teenage Dream” singer told Australia’s Stellar magazine over the weekend.

“I was impressed by her documentary because I saw some self-awareness starting to happen and I saw a lot of vulnerability,” Perry said. “I was really excited for her to be able to show that to the world: that things aren’t perfect, they don’t have to be and it’s more beautiful when they aren’t.”

The “American Idol” judge and “Cats” star seemed to have ended their long-running feud back in June when Perry shared a photo, above, of a plate of cookies, which included the words “peace at last” written in red icing on top of the plate.

Perry captioned the post, “feels good @taylorswift” along with a heart emoji and tagged the “ME!” singer in the photo as well. Perry also named the post’s location as “Let’s Be Friends.” While Swift didn’t post anything herself, she commented on Perry’s photo with 13 heart emojis.

A few days later, it was confirmed the two had officially made amends as Perry made a cameo in Swift’s video for “You Need to Calm Down.” The ladies dressed in French fry and burger costumes and shared a sweet hug, proving their drama was behind them.

Speaking about her cameo with Stellar, Perry said, “Even though it was difficult, it was important to make that appearance in the music video because people want people to look up to. We wanted it to be an example of unity.”

“Forgiveness is important,” she added. “It’s so powerful. If you can forgive your enemy, that’s amazing. As difficult as it is!”