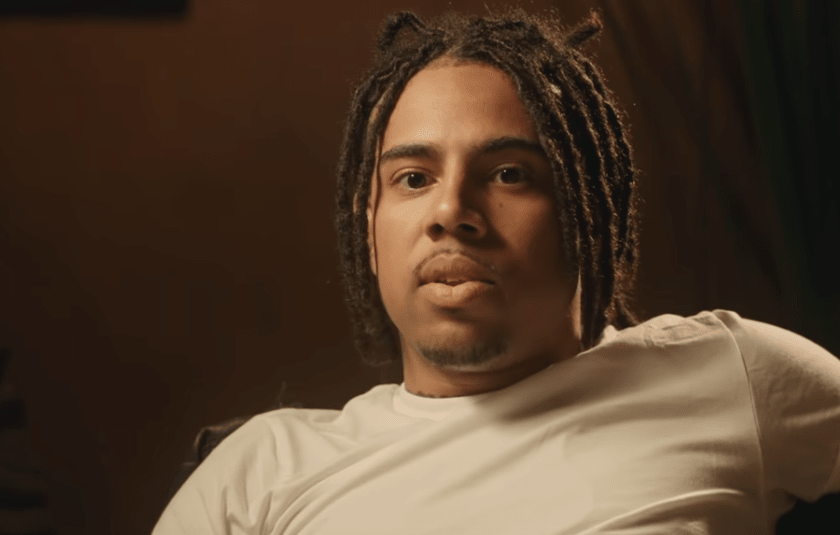 According to TMZ, the LA County District Attorney’s Office has instead decided to slap the star with misdemeanor possession.

Back In January, Mensa was driving a motorcycle in Glendale, CA, when police saw him make an unsafe turn. When the cops pulled him over, they searched him and found the brass knuckles in his pocket.

The “fist-load weapon” is illegal in the state of California.

Mensa was booked for felony possession of brass knuckles, and he was later released after posting $20,000 bond.

Although it’s been pretty quiet on the music front, Mensa made headlines in December after he blamed rappers who glorify drug use for the death of fellow rapper, Juice Wrld.

“I think that, as members of the Hip Hop community, we need to take responsibility for the things that we say,” he said at the time. “We need to recognize that the sh*t we talk about influences children. So when we are steady pushing a message of lean and Percocets and Xans, we are polluting the minds of the youth. We have a responsibility to give it to them in a real way.”