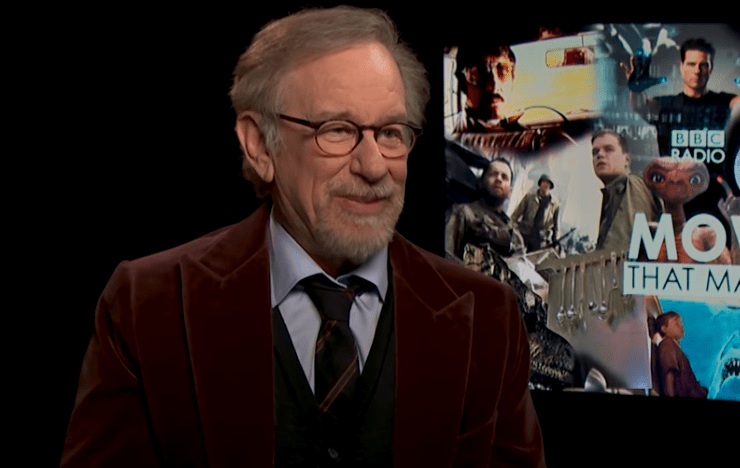 According to several reports, Mikaela was arrested and jailed in Nashville, Tennessee, on Saturday morning on a misdemeanor domestic violence. Nobody was hurt.

Mikaela’s $1,000 bail has already been posted, and she will be released after a 12-hour “hold,” which is routine in domestic violence cases, an official with the Davidson County Sheriff’s Office told The Post.

She continued: “And I also just got tired of working day to day in a way that wasn’t satisfying to my soul. I feel like doing this kind of work, I’m able to ‘satisfy’ other people, but that feels good because it’s not in a way that makes me feel violated.”