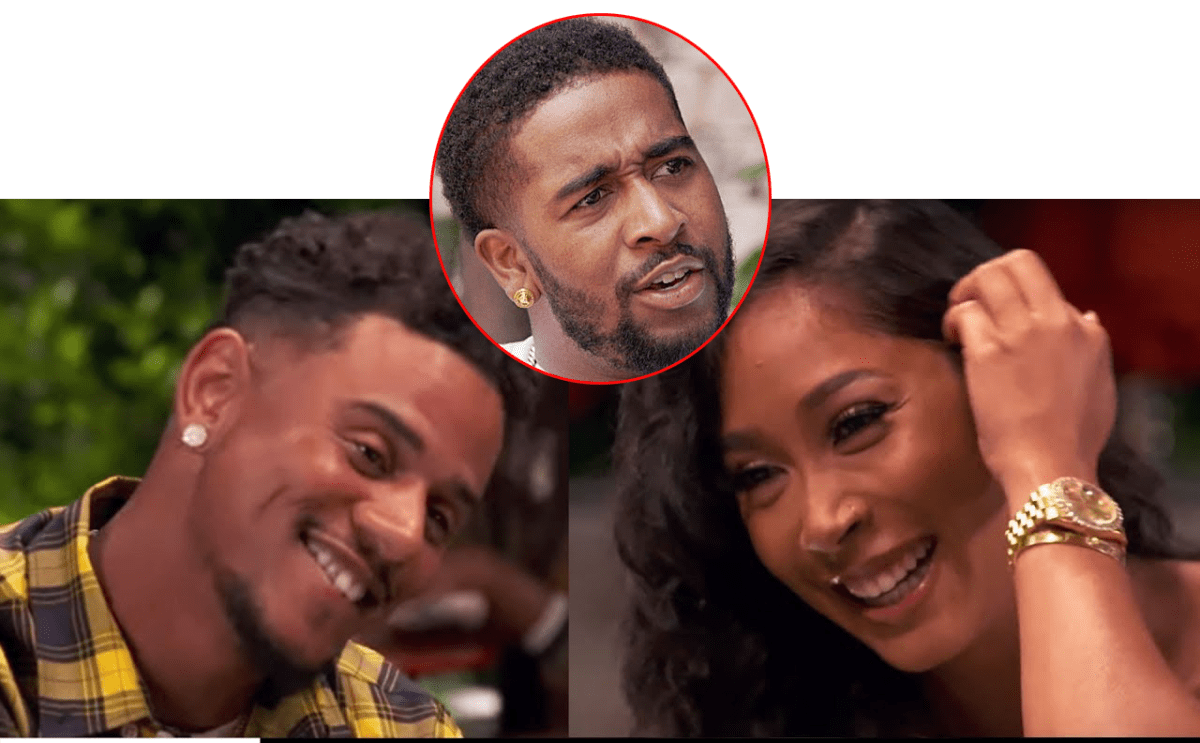 Omarion’s baby’s mother Apryl Jones appeared to have found true love with former B2K member Lil Fizz. But that’s over with now – and so is Lil Fizz’s time on Love & Hip Hop.

MTO News has confirmed that Apryl and Lil Fizz have not only split, but Lil Fizz is now out of a job.

Last fall, Fizz was kicked out of the popular 2000s R&B group B2K, after his bandmate  and lead singer of the group Omarion found out he was in a sexual relationship Apryl – his children’s mother. B2K is currently on a world tour, and it’s estimated that Lil Fizz would have made hundreds of thousands of dollars while touring had he not been fired by Omarion.

And now his other source of income, being on the VH1 hit series Love & Hip Hop, seems to be in jeopardy.

According to a person in production, Lil Fizz is not expected to be back for the new season of Love & Hip Hop Hollywood. The insider told MTO News, “Apryl doesn’t want him on the cast, and we’re trying to get Omarion back. So Fizz will no longer be with us.”

The insider added that while casting decisions are not finalized yet, his chances of coming back are very slim.

And yes, we have some receipts.

Here’s a recent video from Apryl, where she discusses being “single”, and explaining how she’s never found the right man for herself: