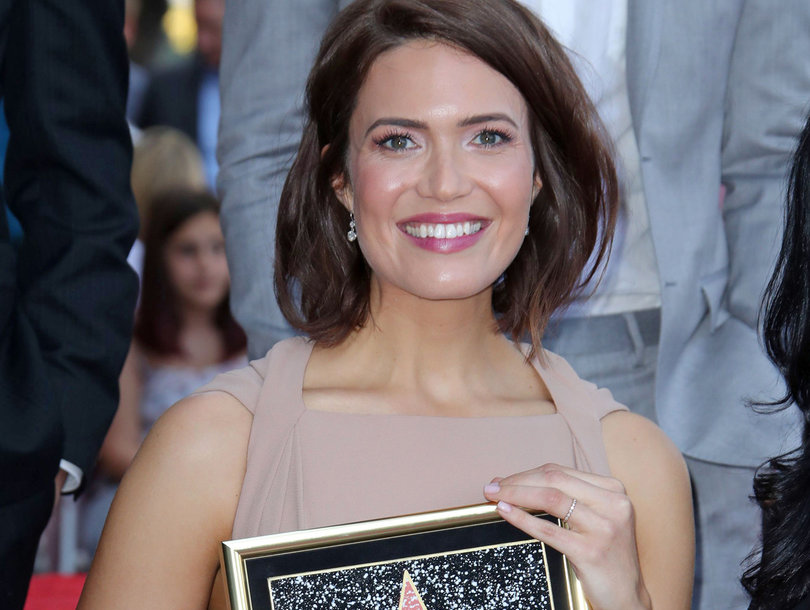 Mandy Moore doesn’t want to give Ryan Adams the satisfaction of talking about him.

The singer, who is promoting a new album — her first in over a decade — titled “Silver Landings,” told the The New York Times in a new feature, “I’m so done with that person having taken so much of my life and my time.”

Moore filed for divorce from Adams in 2015 after six years of marriage. Last year the singer and actress contributed her own experiences to a Times investigation into accusations of misconduct and emotional abuse against the musician from other alleged victims. An attorney for Adams at the time denied the allegations. Adams himself also tweeted, “I am not a perfect man and I have made many mistakes. To anyone I have ever hurt, however unintentionally, I apologise deeply and unreservedly.”

In the Times investigative piece, Moore alleged Adams took control of her music career after they met and discouraged her from working with other people. She said they would write songs together, only to have other female artists actually record them.

“He would always tell me, ‘You’re not a real musician, because you don’t play an instrument,'” she alleged. “His controlling behavior essentially did block my ability to make new connections in the industry during a very pivotal and potentially lucrative time — my entire mid-to-late 20s.” Through his lawyer, Adams said Moore’s recollection of their time together was “completely inconsistent with his view of the relationship.”

Of the original Times investigation into her ex husband, Moore said, “I was blown out of the water by the information, some of which was in the article and some of which after the fact I found out wasn’t a part of it.”

The “This Is Us” star indicated that women came forward with their own allegations about Adams or similar stories of abuse in private correspondence.

However, she made it clear she doesn’t want her former husband’s story to overshadow or color her own.

“I just don’t want this thing to be about him,” she told the Times of the interview they were conducting with her about her new album.

“He’s taken so much for so long from so many people,” she went on to explain. “I can promise you he gets satisfaction being talked about in any capacity. I just know that about him. I haven’t spoken to him in, I don’t know, two years or something, but just knowing him as well as I know him, he really gets off on being talked about.”

Moore has gone on to marry Taylor Goldsmith in November 2018. Moore and Goldsmith, who is the lead singer of the band Dawes, collaborated with her on “Silver Landings.”

“Taylor is the most profoundly good person I’ve ever met in my life,” Moore said. “There wasn’t a question that if I ever made music again it would be with him.”

walk of fame photos
Rex
‘Walk to Remember,’ ‘This Is Us’ Cast Support Mandy Moore at Star Ceremony