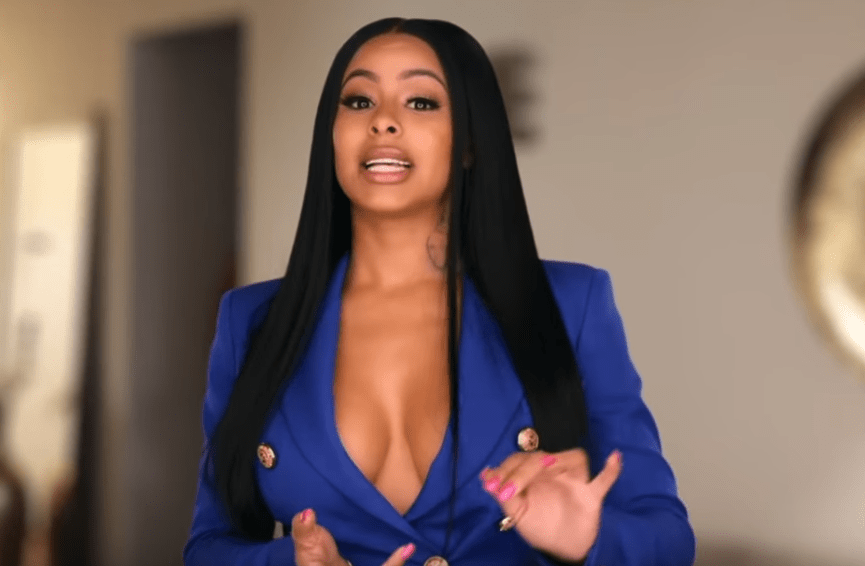 Lil Baby has denied the rumors that he has ever dated reality television star Alexis Skyy — and says that he doesn’t even know her.

The rapper headed to The Morning Show, where he was asked about the rumors, “I don’t even know her,” he said of Alexis.

But he did confirm that he and his baby mama are still together, happily so:

“It ain’t know ‘still together.’ She’s like, my son’s mama. It ain’t no way we cannot be together. Even if we ain’t in a relationship, like boyfriend and girlfriend type sh*t…”

Last week Alexis Skyy and Lil Baby’s baby mother, Jayda, got into a heated back and forth on social media. Alexis threatened toward Jayda, saying that she would take “her n*gga back,” if she wanted to, referring to Lil Baby.

“You can’t hurt what don’t exist over here mama!!! But I can have a field day with urs if I really wanted too,” Alexis tweeted to Jayda. “I assume he must didn’t tell you about these last couple of days?!!! Want receipts?”