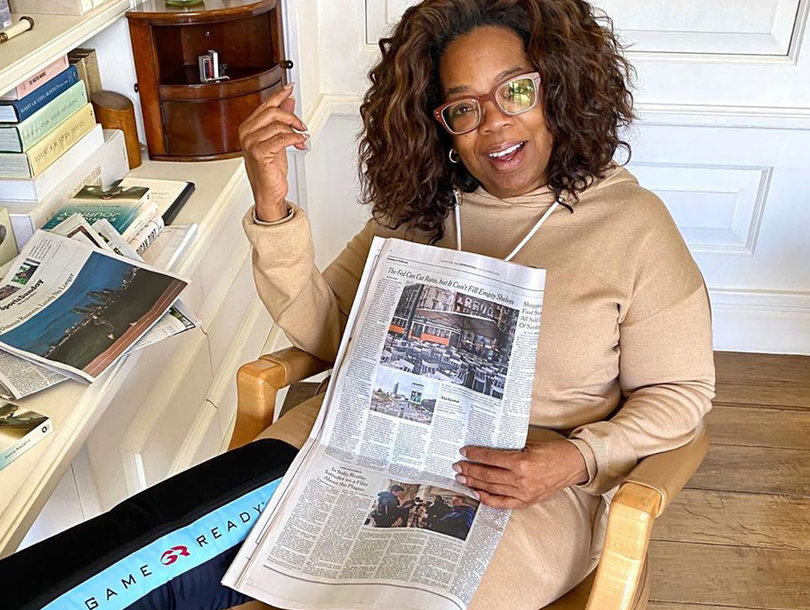 A French YouTuber landed himself in multicolored hot water after a video prank backfired spectacularly.

Cyril Schreiner posted a series of videos documenting what happens when you fill a bathtub full of Orbeez – but you don’t have an exit strategy.

The tiny colorful beads — popular among children and click-hungry vloggers — are made of super-absorbent polymers that suck up the water around them, making them swell to dozens of times their original size.

After filling his tub to the brim, Schreiner shared his delight as he climbed in amongst the squishy balls… but the joy was short lived after he attempted to dispose of them by simply pulling the plug.

The beads start flowing back up through his toilet and bathroom sink; an attempt to flush the loo only caused it to spew more of the colored matter all over his bathroom floor, prompting squeals of terror from the beleaguered blogger.

His attempts to clean it up using a vacuum cleaner don’t go any better, as the appliance dies with a loud bang and starts smoking, drawing even higher pitched screams.

When his neighbor knocks with a handful of the balls that have clogged her drain however, his voice drops many octaves as he attempts to sound calm and clueless.

When a follower suggests pouring salt down his drain and waiting ten minutes, it seems successful, until a murky brown liquid begins sputtering back up into his bathroom.

Yammering rapidly in panicked French throughout his misadventure, he is at times hard to understand — although the word ‘merde’ is clearly heard on more than one occasion.

Venturing out into the garden, he uncovers a drain where he finds hundreds more of the ubiquitous beads; when he heads to the street he even finds the shores and drains all clogged with the now-mucky brown swelling substance.

In the end, Schreiner claims he even received a letter from City Hall advising that police are on the hunt for the culprit — who they would find easily enough if they checked social media.

Some followers claimed the stunt was all set up; but there can be no denying the mess he made was real either way.