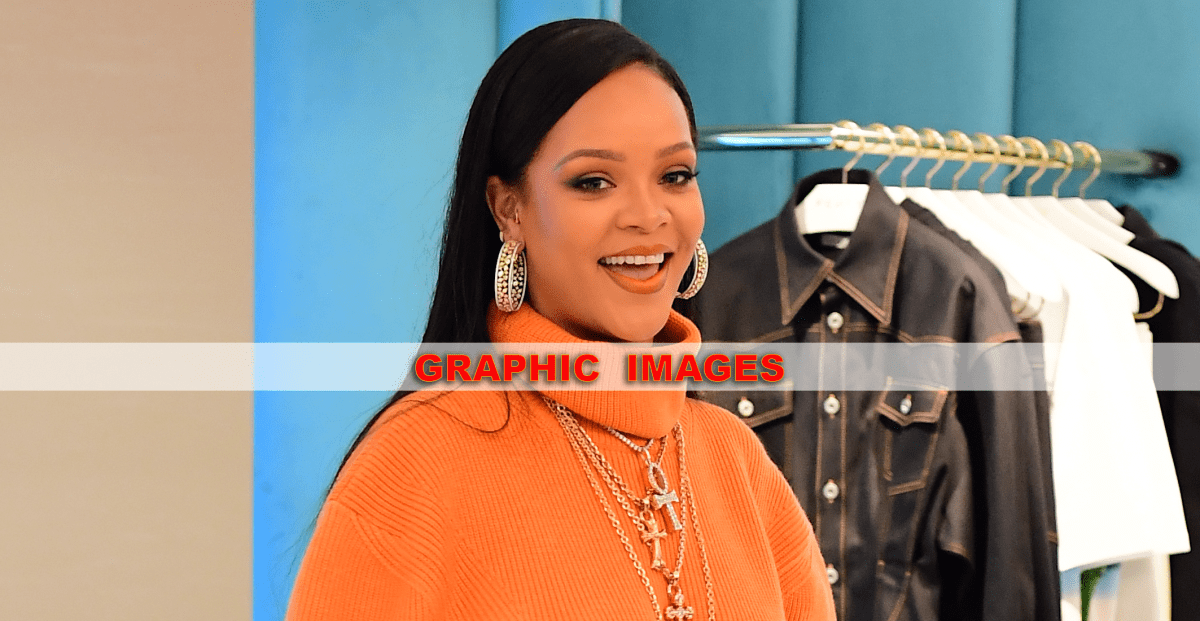 Pop singer Rihanna is known for her amazing songs, her business acumen, and of course her amazing beauty. Todaay, the beautiful singer is going viral on Twitter. As of this morning, she was the 2nd most viral on Twitter – behind only the coronavirus.

And Rihanna’s going viral because some new images of her were leaked – and the images are explicit.

The images are from Rihanna’s new “visual autobiography” book. A member of her team snapped a pic and it accidentally leaked onto social media.

The book, which was released last October in limited numbers, weighs 15 pounds, stands over 16 inches tall, and looks more like an artifact in a museum, than  book.

The book contains over 1,000 photos from Rihanna’s life. It chronicles her journey as a musician, designer, businesswoman, and as a visual icon.

Aside from brief captions and headings, there are no words at all, not even an introduction.