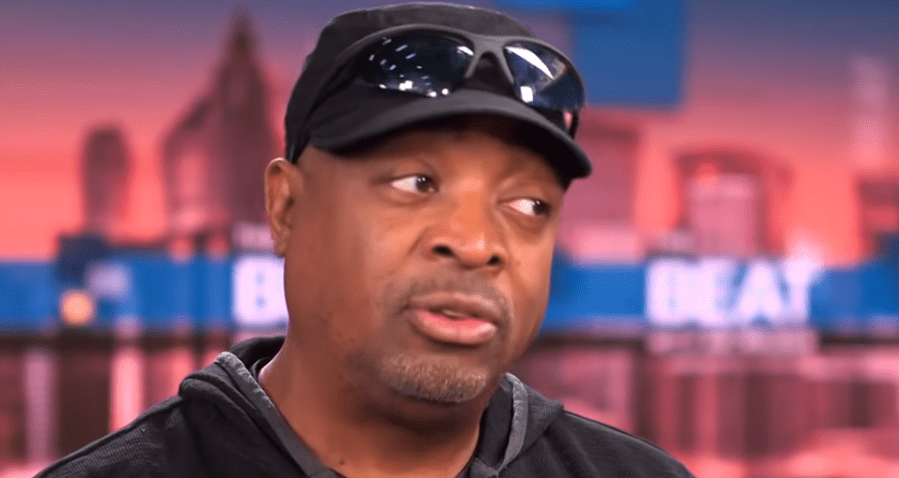 Some rap beef that Hip Hop fans thought they’d never see — Public Enemy Chuck D has threatened to boot Flavor Flav from the group if he doesn’t get his act together in a year.

The pair have been bumping heads after the group reportedly endorsed Bernie Sanders and are scheduled to perform at Super Tuesday. But shortly after the news broke, Flava Falv issued a cease and desist to Bernie Sanders for using the group’s likeness, saying that it’s only Chuck D who is performing, slamming the promotion as misleading.

“Sanders has promised to ‘Fight the Power’ with hip hop icons Public Enemy – but this Rap Icon will not be performing at the Sanders Rally,” Flavor Flav’s cease-and-desist letter read.

“To be clear Flav and, by extension, the Hall of Fame hip hop act Public Enemy with which his likeness and name have become synonymous has not endorsed any political candidate in this election cycle and any suggestion to the contrary is plainly untrue. The continued publicizing of this grossly misleading narrative is, at a minimum, careless and irresponsible if not intentionally misleading.”

But Chuck D is not here for Flav’s shenanigans:

“Flavor chooses to dance for his money and not do benevolent work like this,” he said in a statement to HipHopDX. “He has a year to get his act together and get himself straight or he’s out.”

His attorney added: “From a legal standpoint, Chuck could perform as Public Enemy if he ever wanted to; he is the sole owner of the Public Enemy trademark. He originally drew the logo himself in the mid-80’s, is also the creative visionary and the group’s primary songwriter, having written Flavor’s most memorable lines.”