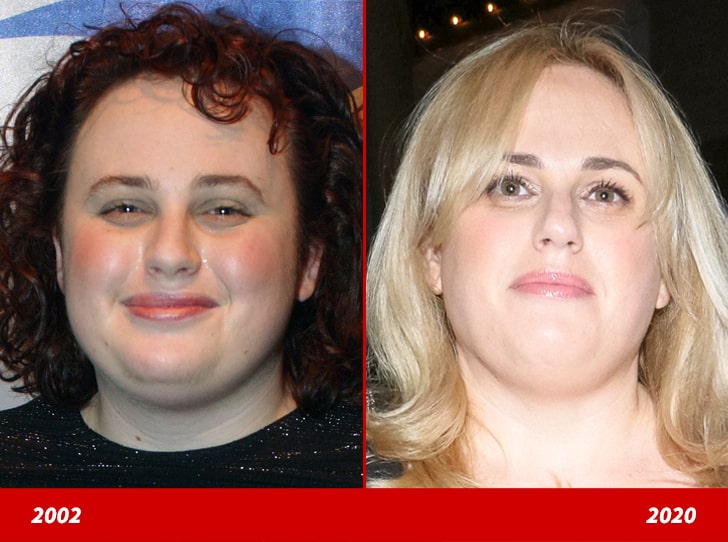 Here is a 21-year-old version of the “Pitch Perfect” star rockin’ her curly hair at a scholarship event in Sydney, Australia back in 2002 (left).

And, 18 years later … the now 39-year-old — will be celebrating her 40th birthday this coming week — was recently spotted all dressed up and out on the town in Los Angeles earlier this week (right).

Wilson has spent the last year releasing several new projects, she was featured in the film “Cats” as well as the Oscar-nominated film, “Jojo Rabbit.” She also starred in a new Australian television drama, “Les Norton”.