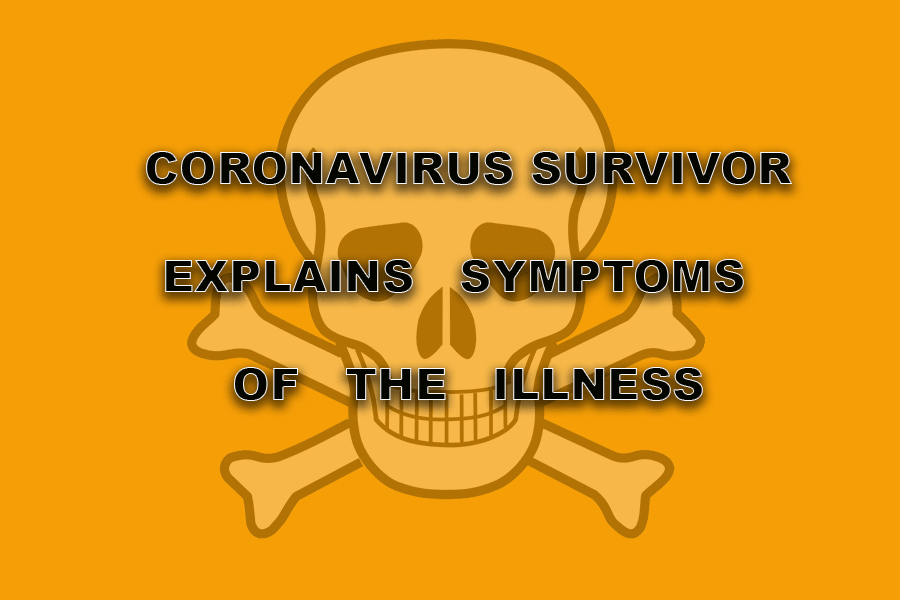 Have you wondered what it’s like to get the Coronavirus. What are its symptoms, and how can you distinguish it from the common cold or the flu?

Well a man from China who contracted the cornovirus recently gave an interview to the UK’s guardian newspaper. And described what it was like to have the coronavirus.

Tiger Ye explained that on Jan. 17 he began feeling sick, but he suspected that he had a common cold or the flu.

But after four days of taking cold medication and no improvement to his health, he admitted himself to Tongji hospital. Tiger claimed that the hospital was a “chaotic scene” and he immediately “realized something bad was happening.”

Doctors prescribed medication for Tiger and sent him to quarantine at home, where his family stocked up on food Tiger stayed holed up in his room.

A week later, Tiger began to develop a cough and fever, and was re-admitted to the hospital. Tests showed the infection had spread throughout his lungs, but he had yet to be diagnosed with coronavirus.

“I coughed so bad my stomach was hurting and my back ached,” he said, adding, “I thought I may have to say goodbye to this life forever.”

On Jan. 29, his older brother and grandmother — who had been delivering him food to his room — came down with symptoms. On the same day, doctors officially diagnosed Ye with the virus, and prescribed him five days of anti-HIV medication.