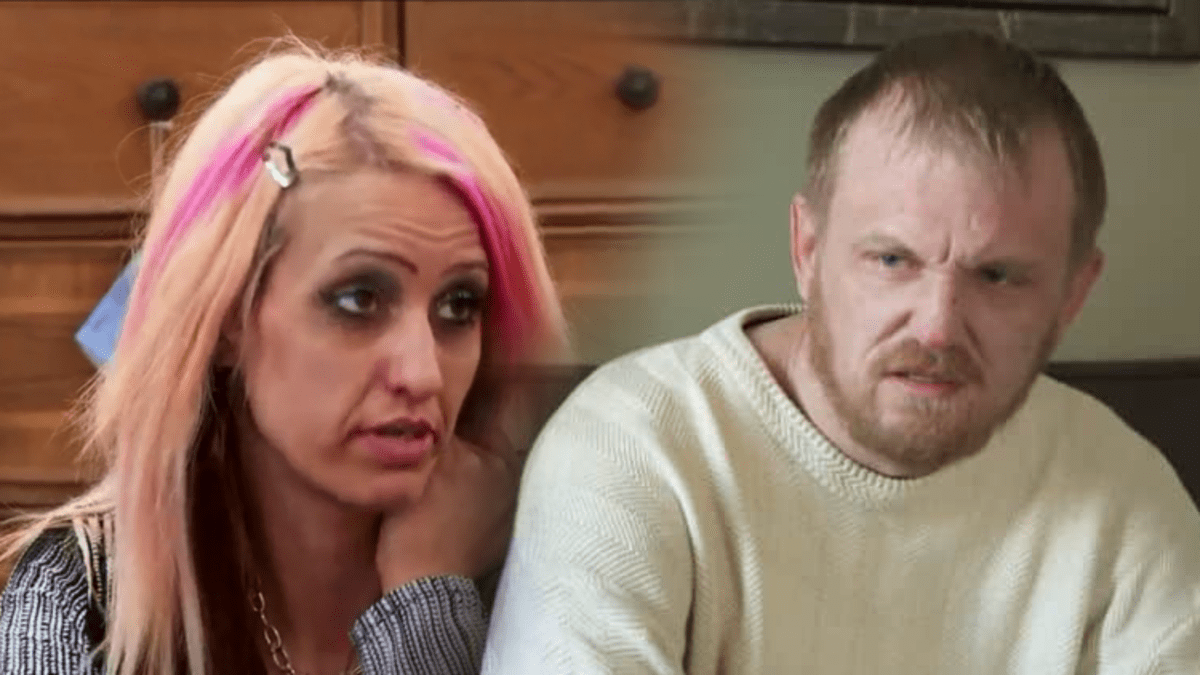 Love After Lockup: Life After Lockup star Tracie Brady is in trouble with the law again. MTO New has confirmed that Tracie was arrested in Texas, and charged with Driving While Intoxicated.

Tracie was then taken into custody, booked for Driving While Intoxicated and held at the Midland County Jail in Midland, Texas.

Her bond $500 which she posted the following day.

Luckily for Tracie she had the money for the bond which likely came from her recent gambling winnings. A few weeks ago Tracie won more than $15,000 while playing the slots at a New Mexico casino and shortly afterward, posted her winnings on Instagram. And it appears the money is already going to good use – posting bail for her latest arrest.

And what did Tracie’s estranged boyfriend Clint think about her most recent arrest? It’s not clear. Since her arrest, Clint has been silent on social media.

To keep up with the on-screen drama between Clint and his Tracie tune in for new episodes of Love after Lockup: Life After Lockup airing Friday nights at 9/8c on WE tv.