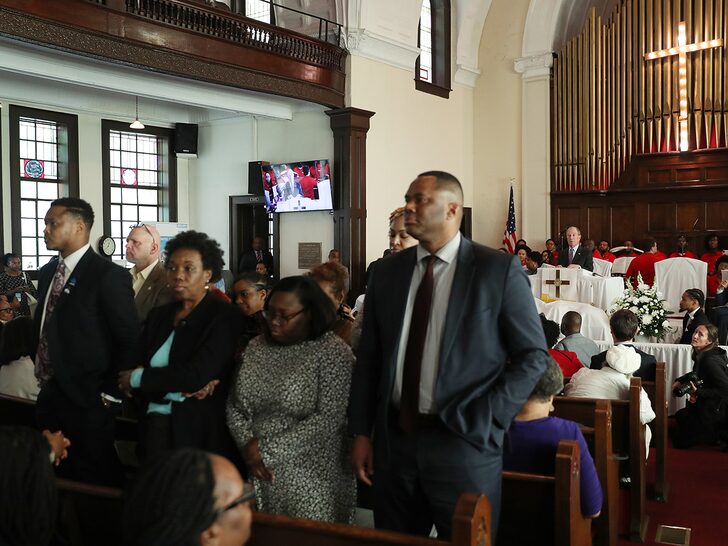 Michael Bloomberg‘s controversial past with minorities and people of color isn’t going away — that much is clear by the striking protest he received during an event in Selma.

The billionaire media mogul and ex-NYC Mayor was among the many Democratic candidates in Alabama this weekend to commemorate the 55th anniversary of Bloody Sunday — when hundreds of civil rights marchers were brutally beaten by cops during a demonstration.

A group of churchgoers turned their backs in protest as Democratic presidential hopeful Michael Bloomberg spoke about racial inequality during a service at the historic Brown Chapel AME Church in Selma, Alabama https://t.co/hmi7slRJSa pic.twitter.com/aqegJllPac

At this particular service at the Brown Chapel AME Church — where Bloomberg and Joe Biden delivered remarks — a handful of people stood up and turned their backs when Mike stepped to the podium. It was done in silence, and they sat down when he finished.

The pastor who intro’d him, Reverend Leodis Strong, said he thought it was important for MB to show and to speak … and for people to hear him out on he’s changed. Clearly, not everyone felt that way. 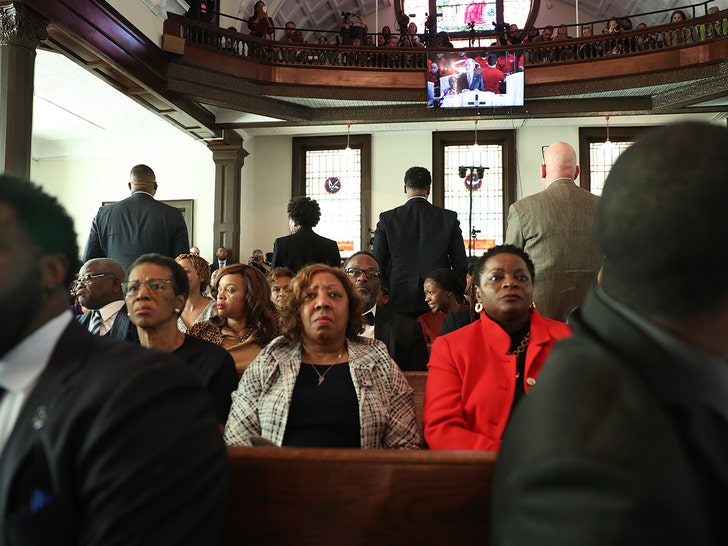 Of course, Bloomberg has come under fire for old comments he made about the policy he adopted when he was in power — namely, unchecked and blatantly racist implementation of stop-and-frisk by the NYPD. At first, Bloomberg said it was effective to deter crime. 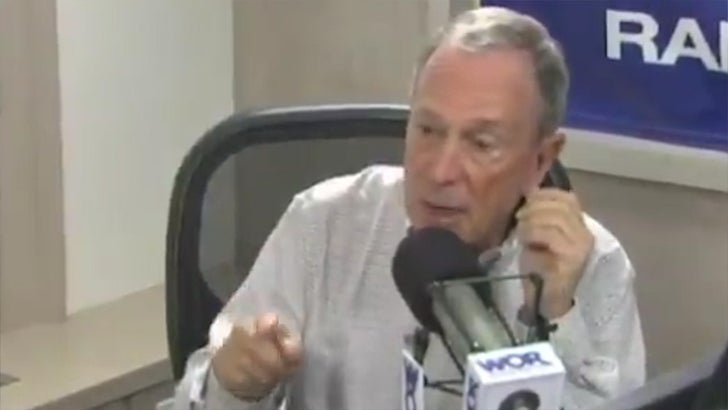 Later, he scaled it back and eventually apologized for his words. Apparently, some folks aren’t accepting his apology. It should be noted, more people didn’t protest than those who did.

Bloomberg’s looking to rake in delegates for the first time on Tuesday — when several states will hold primaries and offer up a third of the needed share to claim victory.

All things considered … this ain’t the greatest of looks right before something like that.