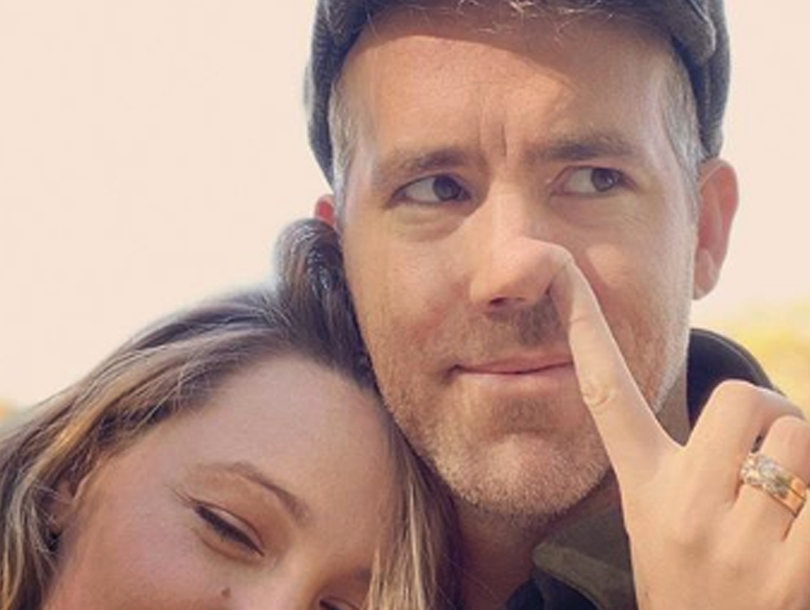 In a hilarious commercial for the liquor brand, the actor put the spotlight on Arlene Manko, who was born on February 29, 1936, which means the 84-year-old has marked her birthday only every four years.

“I was technically 5 years old when I got married,” Arlene quips in the ad.

And she admits she may have sneaked a little libation here and there over the years.

“I had seven kids in 10-years, do you think sometimes I didn’t want to drink?”

The “Deadpool” star is then heard in a voiceover saying, “This Leap Day, Arlene turns 21. Legal drinking age. Arlene has never had a legal drink in her life.”

Arlene is shown decorating her pad with balloons and streamers as a cute birthday cake is revealed.

“Following the rules and doing what you’re told is important but I’m ready to party,” she confesses as she takes a sip from a large cocktail with a striped straw and orange slice.

Leaning back with a look of euphoria, the youthful octogenarian says, “Holy Moses.”

The clip ends with Arlene sitting in her comfy chair admitting she never heard of Ryan before being asked to be in the commercial.

“Ignore her,” Ryan can be heard in the voiceover. “She’s been drinking.”

Ryan is known for bringing the cheeky humor for Aviation gin, as he was tapped as its Creative Director when he bought a significant share of the brand in 2018.

“About a year ago, I tried Aviation for the first time. Since that day, I’ve spent my time finding some way to infiltrate the company,” he said in a statement at the time. “I did this for one simple reason: It’s the best damn gin on the planet.”

Last holiday season, he poked fun at the Peloton exercise bike ad by featuring the ‘wife’ finally getting a chance to relax on a girls night out.

Cheers to Ryan for his gift of levity and cheers to Arlene on her special day!