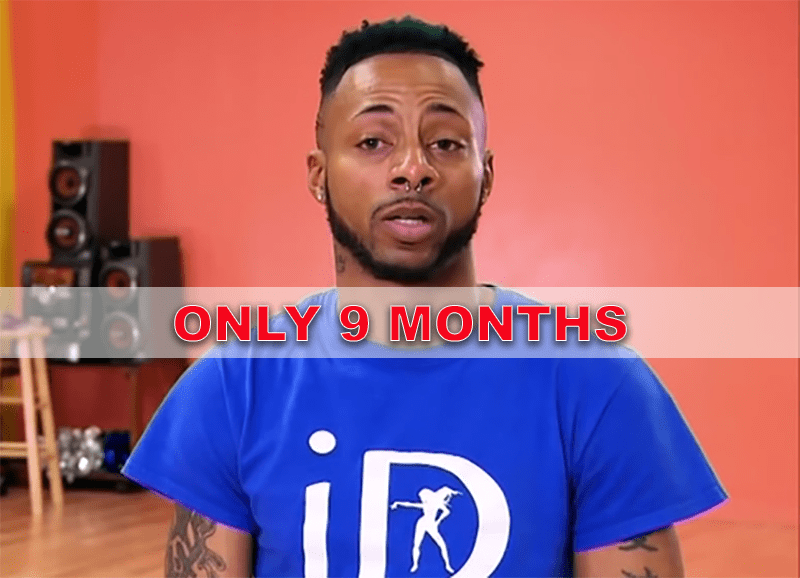 Four years ago, Lifetime’s ‘Bring It’ dance coach John Conner III was arrested after police say that the former reality star had sex with a 16 year old boy and gave him HIV.

Now MTO News has learned that the Memphis district attorney agreed to a plea deal which gave the reality star only 9 months in jail, for those crimes.

John allegedly met the 16-year-old boy on social media. Then, according to police, he invited the child to join his Infamous Dancerettes dance troupe – which was featured on the Lifetime show ‘Bring It’.

Eventually, police say that John began having unprotected sex with the young boy. Police allege that John infected the teenager with HIV.

This week, John cut a deal with the Memphis district attorney – and MTO News is shocked by the outcome.

The district attorney has decided that John’s crimes were “minor” and is only giving the accused HIV infecting child predator a sentence of 9 months in prison and four years probation. John must also register as a sex offender for life.

Back in November, John pleaded guilty to charges of criminal exposure to HIV, statutory rape by an authority figure, and solicitation of a minor.

The response on social media was swift – and brutal.

Many are offering to protest the Memphis District Attorney General Amy Weirich – and asked to have her removed from office.

MTO News contacted the Memphis District Attorney’s office to ask for comment, but have not received a response.