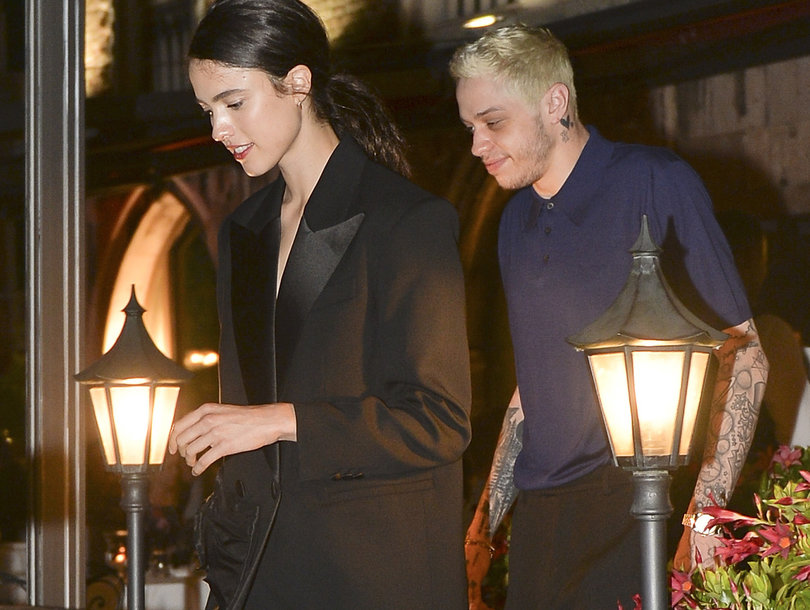 Rep. Dan Crenshaw took aim at Pete Davidson after the comedian said he was “forced to apologize” to the Republican lawmaker.

Davidson mocked the veteran during a segment on “Saturday Night Live” in November 2018 and the pair appeared together the following episode where the cast member said he was sorry, but he appeared to walk back the apology in a recent Netflix special.

During an interview with “Fox & Friends” on Friday, Crenshaw responded, saying, “I can’t get out of Pete Davidson’s head. He’s been — he’s been thinking about me a lot for the past year as he builds this comedy routine apparently. I’m not so sure his jokes always land, but it is what it is.”

But he wasn’t done with the subtle jabs just yet, adding, “It’s like our comedic careers are joined at the hip because he can’t stop thinking about me. It’s a little sad.”

“We had a really good moment, you know, at that time in 2018,” Crenshaw mused. “America liked it. The left and right liked it. So, you know, we don’t really want to ruin that.”

“So I made fun of this guy with an eye patch and then, like, I kind of got forced to apologize,” the 28-year-old said. “My roommate thought I should apologize so that I didn’t get shot in the face.”

In the Fox News interview, Crenshaw said he was going to consider Davidson’s recent admission with a grain of salt.

“To be fair, if we took everything that comedians said on a Netflix special seriously, man our country would be in a world of hurt. I would like to remember the guy that I saw in person and hung out with that night. “

He even revealed an anecdote about the night of his “SNL” appearance.

“The Pete Davidson I remember, you know, he went out to buy some cigarettes while we were rehearsing, and came back because he had found this lighter that said ‘Never Forget’ on it and he gave that to me as a gesture. He said this was kind of cool that this happened to come up as he was buying cigarettes.”