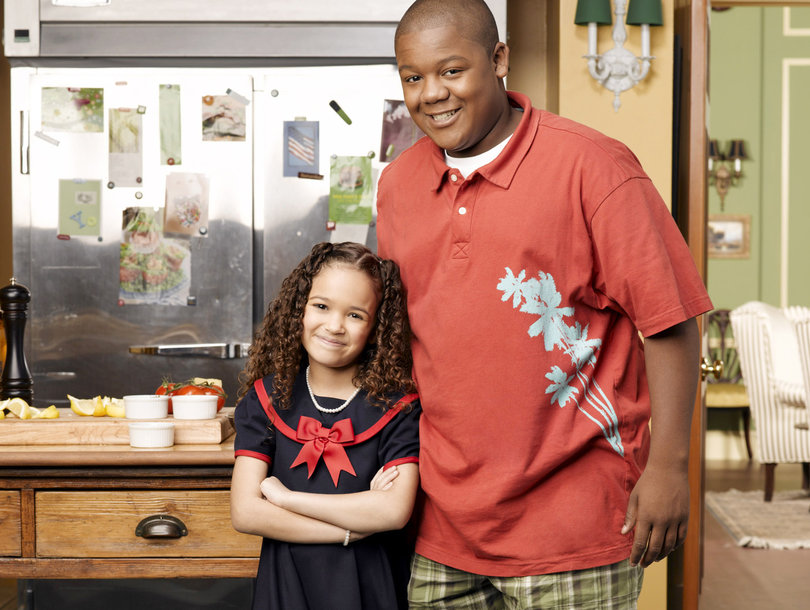 Hilary Duff hasn’t given up on the “Lizzie McGuire” revival.

On Friday, the actress, 32, shared a statement on Instagram asking Disney to move the reboot from its previous home at Disney+ to Hulu after production on the show was halted following the departure of showrunner, Terri Minsky.

“Was incredibly excited to launch ‘Lizzie’ on D+ and my passion remains!” Duff began. “However, I feel a huge responsibility to honor the fans’ relationship with LIZZIE who, like me, grew up seeing themselves in her.”

“I’d be doing a disservice to everyone by limiting the realities of a 30 year old’s journey to live under the ceiling of a PG rating,” she continued. “It’s important to me that just as her experiences as a preteen/teenager navigating life were authentic, her next chapters are equally as real and relatable.”

Duff concluded, “It would be a dream if Disney would let us move the show to Hulu, if they were interested, and I could bring this beloved character to life again.”

Earlier this week, Duff hinted on the reasons behind the revival being halted when she weighed in on the news that “Love, Victor,” the TV series based on the film, “Love, Simon,” will be moving from its previously-announced home at Disney+ to Hulu over concerns regarding the show’s “adult themes,” according to various media outlets including THR.

Taking to her Instagram Stories Tuesday night, Duff shared a screenshot of an article about the story and circled the headline, which read “Love, Simon TV Show Pulled From Disney+ as It’s Not ‘Family-Friendly.'” Alongside the photo, Duff wrote, “Sounds familiar…”

While Duff didn’t mention the “Lizzie McGuire” reboot by name, many believe the actress was alluding to the Disney+ revival of her show as production was paused last month after creator Terri Minsky stepped down. Only two episodes were completed.

On Wednesday afternoon, Minsky opened up about being removed as showrunner from the “Lizzie McGuire” reboot in an interview with Variety.

“I am so proud of the two episodes we did,” said Minsky, who also served as showrunner on the original series. “Hilary has a grasp of Lizzie McGuire at 30 that needs to be seen. It’s a wonderful thing to watch.”

Not unlike Duff, Minsky expressed that she would like to see the revival possibly being moved to Hulu.

“I would love the show to exist, but ideally I would love it if it could be given that treatment of going to Hulu and doing the show that we were doing,” she explained. “That’s the part where I am completely in the dark. It’s important to me that this show was important to people. I felt like I wanted to do a show that was worthy of that kind of devotion.”

Duff, who was executive producing the project, and Minsky hoped to create a “more adult version” of “Lizzie McGuire” for the reboot, however, the Mouse House wanted something more family-friendly, the sources added.

According to Variety, while Minksky’s replacement has yet to be announced, meetings are said to be “ongoing.” Sources also told the publication that it appears “increasingly unlikely” they will be able to find a showrunner who can appease both Duff and Disney.

The “Lizzie McGuire” reboot is said to follow the adventures of Duff’s titular character as she’s on the cusp of her 30th birthday, living in New York and working as an assistant to an interior decorator. Plus, it’s expected that 13-year-old Hilary (in animated form) will continue to offer her unique brand of advice. Hallie Todd, Robert Carradine, Jake Thomas, and Adam Lamberg, who all starred in the OG Disney Channel series, were set to reprise their roles.

TooFab has reached out to both Duff and Disney+.