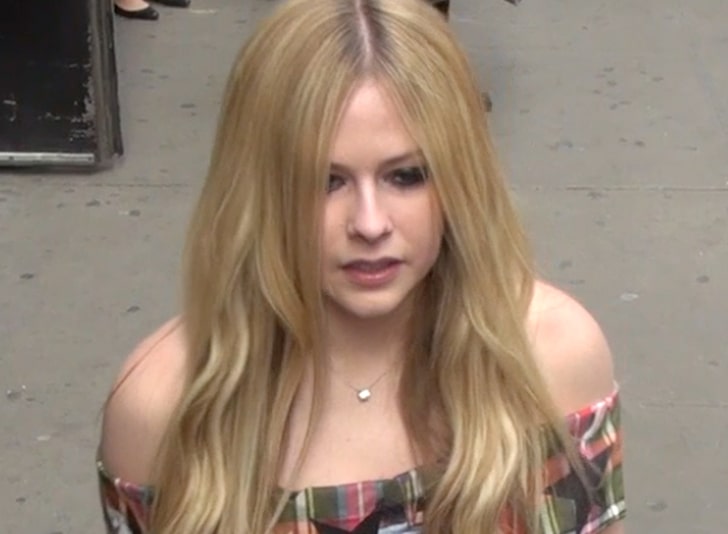 There’s nothing complicated about this — Avril Lavigne‘s pulling out of her upcoming tour stops in Asia over growing concerns about the coronavirus.

The “Sk8er Boi” singer’s set to kick off a world tour next month in Europe — with concerts in Italy, Belgium, France, Germany, the UK and more — but sources close to Avril and her team tell TMZ … she will not continue with the Asian leg, which was supposed to start April 23 in Shenzhen, China.

We’re told an official announcement will come soon, but Lavigne is canceling 12 dates in Asia total … including in Shanghai, the Philippines, Tokyo, Hong Kong and Taiwan.

Our sources say the hope is to reschedule the shows at a later date once more is known about the disease and it’s under control, but obviously, that’s all TBD. For now, we’re told Avril’s team’s working with promoters on the new plans.

It’s currently unclear if the European dates will also be impacted by the change in schedule.

The singer joins musical acts like Green Day and BTS that have backed out of upcoming Asian shows due to the coronavirus crisis … surely, more will follow.