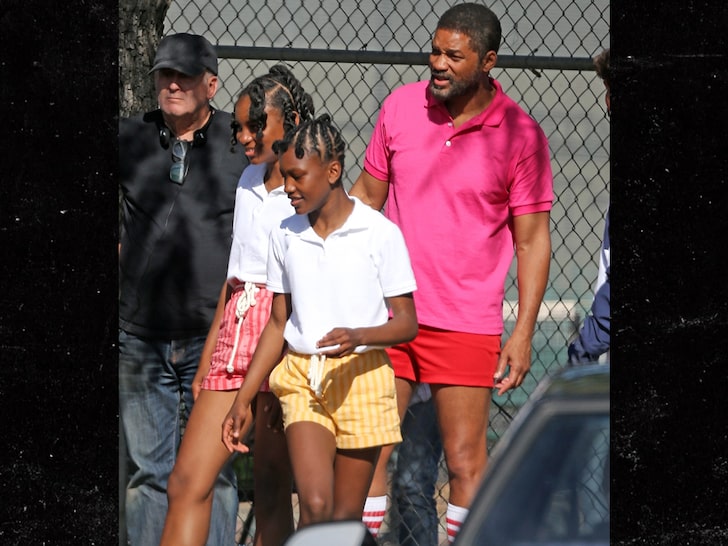 Will Smith‘s gotta share the spotlight now with Serena and Venus Williams — or at least the young actors who are costarring with him as the tennis phenoms.

Will’s been digging into the role of Richard Williams in “King Richard” all week in L.A., but on Thursday we got our first look at his onscreen daughters. Saniyya Sidney is playing Venus and Demi Singleton is Serena in the biopic. 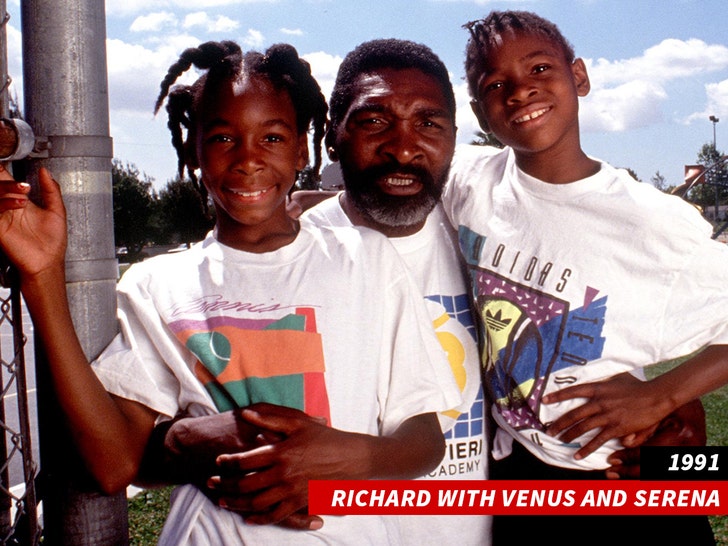 Demi and Saniyya are playing young Serena and Venus — in their teens, it seems — but we still don’t know who will be playing them as adults … when they really dominated tennis.

The film, about how the Williams sisters’ father raised and coached them to become superstar athletes, is slated to come out in November … so, ya know the studio behind it is thinking it’s gonna be Oscar worthy.

Makes sense. Winning … it’s what the Williams fam’s been doing for decades.