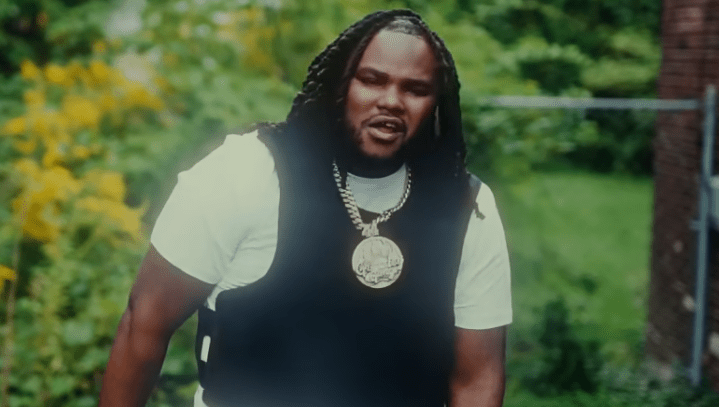 Rapper Tee Grizzley is unhappy with rapper Royce Da 5’9″ who admitted during a recent interview that she stopped best pal Eminem from collaborating with him.

Em wanted to collaborate, but Royce said he told Em to hold off as they did not want him taking credit for putting Grizzley on. Grizzley then fired the following shots at Em on his song, “No Talkin.”

“I run Detroit, n*ggas talkin’ ’bout Eminem/Talking that sh*t, I kill you, him, and him/I made a M, then I made a M again, slow down.”

“We were just sitting back watching him and then he came out with the diss,” Royce said on The Breakfast Club. “Then Marshall called me like, ‘What the f*ck? He just burned a bridge that he ain’t even know he had.’ I hate to see young ‘uns make those kind of decisions.”

Grizzley was not pleased:

“Bro, what type of sh*t is that? You told this n*gga wait,” he said. “If anything that’ll help both of us. It gon’ make him look like a big homie in the city and it’s going to give me some more pull in this industry.”

Despite his disbelief — Grizzley says it’s still all love.