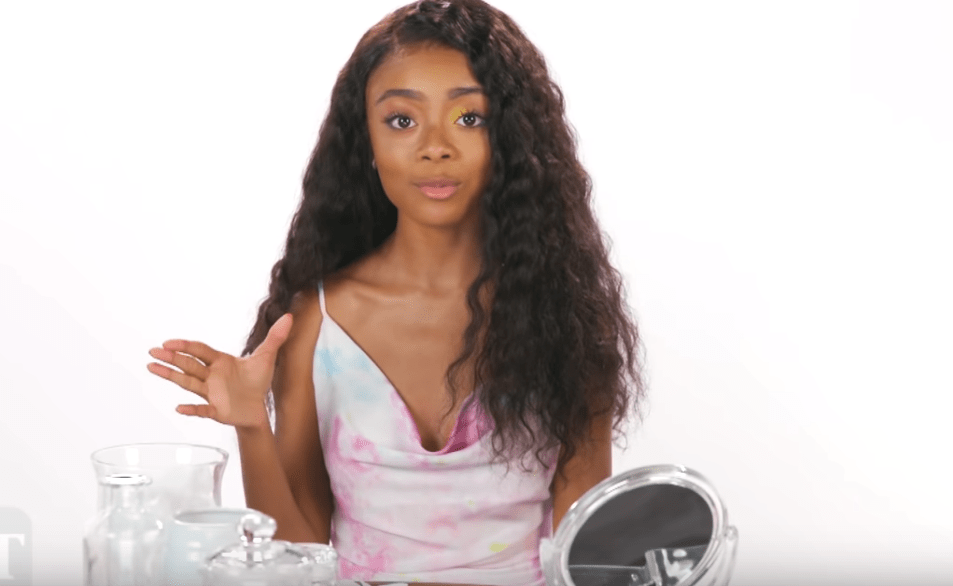 Disney actress Skai Jackson has filed for a restraining order against teen rapper Bhad Bhabie after she went on n unhinged rant on social media this week, threatening to kill her.

According to E! News, the restraining order was filed against the 16-year-old rapper, real name Danielle Bregoli, in a Los Angeles County courthouse on Thurs., Feb. 27.

Dring her social media rant, Bhabie became enraged that Skai was showing interest in guys she had talked to, accusing her of being obsessed with her.

“I wanna know why every time I’m seen with a dude, b*tches wanna get all up on they page? The b*tch is a huge fan! You’re a whole fan! She’s moving sneaky, bro! Don’t go post about me on your fake page, b*tch. If you got something to say about me, post it on your page. Show me you f*cking bold!”

“I’m finna go to jail behind a Disney thot,” Bhabie said in the video. “B*tch, what are you even doing in these men’s DMs? … Like you just trying to get me mad at this point. I see what you’re doing, and it’s going to get you killed. Like, that’s the thing: I’m gonna f*ckin’ kill you. Don’t post your location — because I’m coming.”