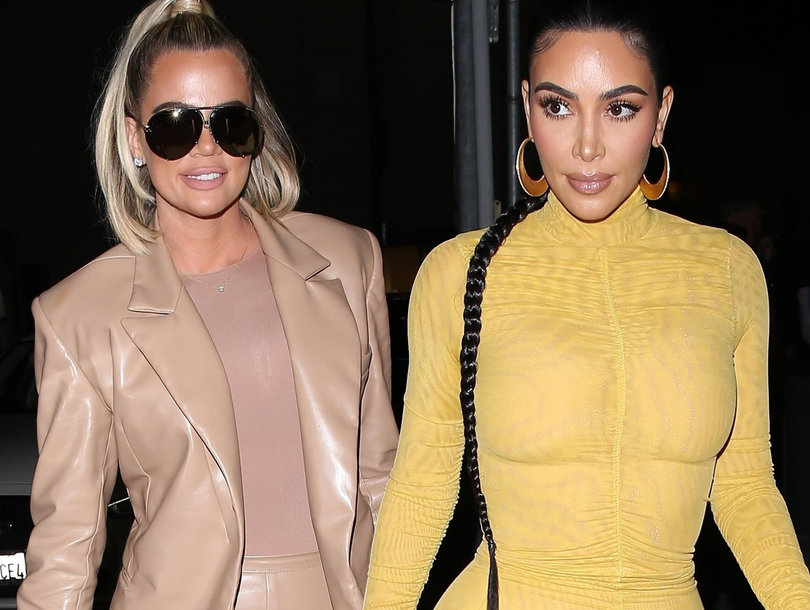 The latest court battle between Rob Kardashian and Blac Chyna has climaxed in a decision against the former reality star as a judge rejected his emergency ex parte motion to take over as primary custodian of daughter Dream over his ex.

The filing, which was submitted last month, alleged that Chyna was a negligent parent. Rob proposed weekend-only — 10 a.m. to 6 p.m. — supervised visitation.

Chyna was reportedly “shocked to learn” of Rob’s court filing and frustrated that she was “forced to expend time and resources to oppose Rob’s baseless motion,” even though his motion was denied, according to ET, who received a copy of the new court documents. Rob has not yet responded to their request for comment.

While his emergency motion was denied, the “Keeping Up with the Kardashians” star has not been denied the ability to argue for a change in custody in the courts. The judge merely denied his request that a decision be reached now on an emergency basis.

The January court filing claimed that Chyna had used cocaine, thrown dangerous objects and made threats of violence toward people in her home, according to documents received by TMZ. He further alleged that Dream had started “naked twerking and acting out sexual positions that she said her mom taught her” when she was with him.

Rob’s rejected motion called for Chyna to be submitted for drug and alcohol testing a half-hour before each visit, and that the supervising “monitor” have the authority to end the visit if any violence occurs, claiming that both he and sister Khloe, among others in the family, had noticed behavioral changes in Dream they apparently attribute to Chyna.

But it’s not just from Dream that Rob has allegedly heard disturbing stories about Chyna, with a source telling E! News that he’s heard stories from the nanny and other friends, as well.

“He got very angry and upset when hearing about Chyna’s alleged behavior around Dream and wants Dream to primarily stay at his house or be in the hands of his family/sisters,” the source told E! last month. “He would never want to take Dream away from her mother but wants Chyna to get help for whatever she may be dealing with personally.”

Through her personal attorney, Chyna expressed her desire to simply leave the custody arrangements as they are, without specifically addressing any of the inflammatory allegations lobbied against her, and in fact was complimentary toward Rob.

“All along, Chyna has only wanted to peacefully co-parent precious Dream with her ex-fiancé, Rob Kardashian,” said Chyna’s attorney Lynne Ciani. “Chyna is an excellent mother who loves her son King Cairo and her daughter Dream Renee more than anything in this world.”

“The current custody arrangement for Dream — agreed to by Rob long ago — is working perfectly fine,” Ciani continued. “Dream gets to spend very special bonding time with her brother King and also time with her dad, who unquestionably loves his daughter very much.”

She went on to say that Chyna will not back down from this fight, adding that her client “will continue to take all necessary steps to protect her children, including defeating Rob’s and his family’s latest attempt to undermine Chyna’s joy as a mother to Dream.”