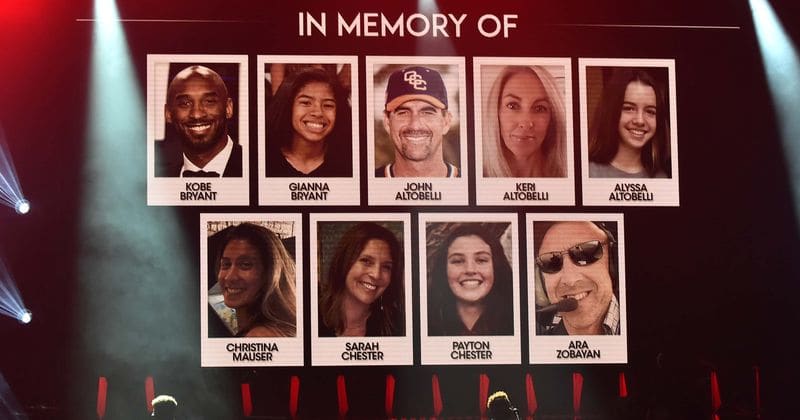 Los Angeles police officers have reportedly been sharing disturbing death pics of NBA star Kobe Bryant and other victims. The pictures were taken at the scene of the horrific helicopter crash that killed 9 people.

MTO News has learned that Kobe’s family, along with the family’s of other victims of the crash have been contacted by the Los Angeles police department, and warned that graphic death pics of their family members may leak online shortly.

And the Los Angeles Times is confirming our report.

The paper spoke with Captain Jorge Valdez on Wednesday, and he said that “his office had been obligated to contact the family members of crash victims” about the photos. The officer added that he was “unaware of any complaint” about the leaked photos.

According to the LA Times, they spoke to someone who saw the leaked pics:

One of the sources told The Times that the sharing of photos of the crash scene and the victims’ remains was the topic of a discussion among first responders two days after the crash.

The source said he saw one of the photos on the phone of another official, in a setting that had nothing to do with the investigation of the crash. The source spoke on condition of anonymity because of the sensitive nature of the matter.