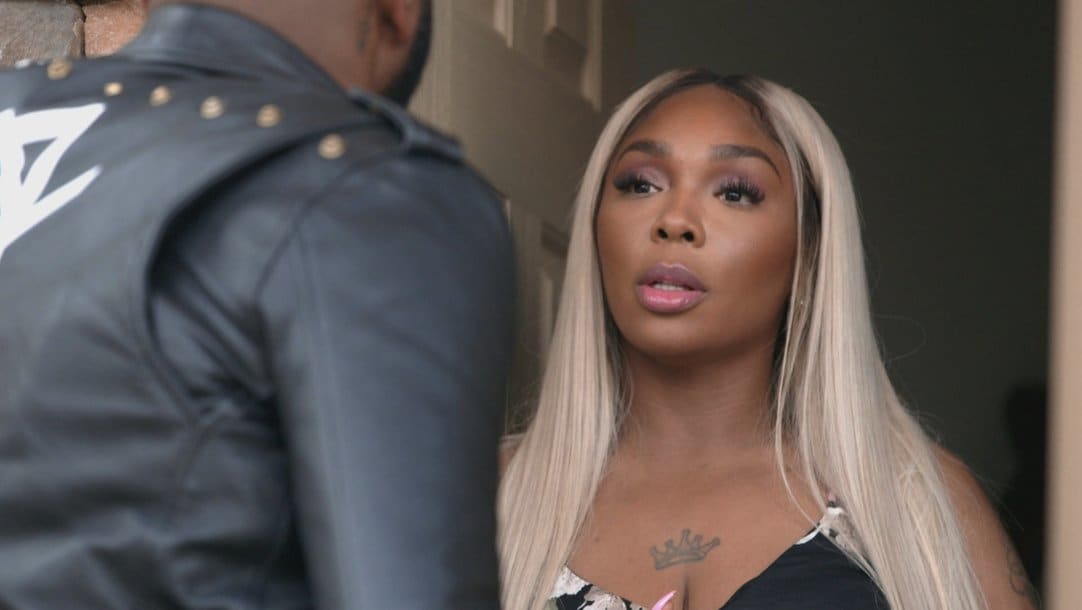 According to a new online report, Sierra allegedly beat up a pregnant woman and could spend up to five years in prison as a result. According to the report, she was charged with two counts of battery and one count of battery specifically for harming a woman who is pregnant.

Based on the court documents the incident actually took place in the summer of 2017, but Sierra was not charged until 2019.

And she’s right. If convicted on all charges, Sierra faces up to five years in state prison.