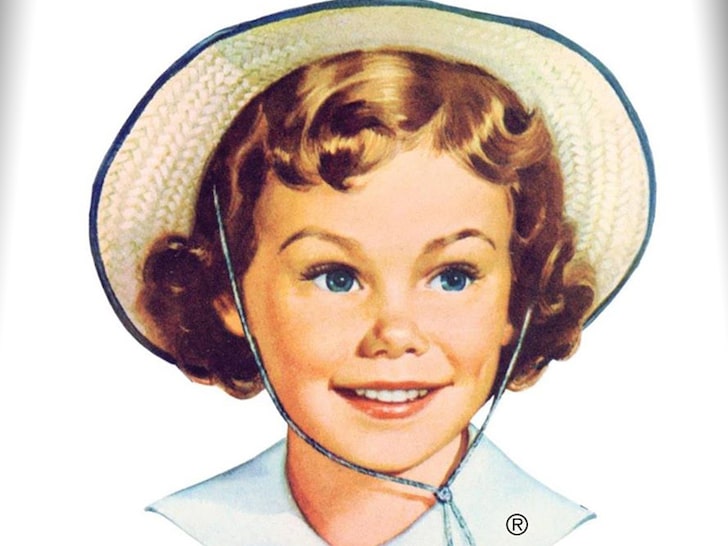 Debbie McKee-Fowler is still in the family biz … and now sits as the Executive Vice President of McKee Foods Corporation.

Little Debbie has continued to crank out some of the most notable snacks on the shelves for close to a century including … Swiss Cake Rolls, Honey Buns, Star Crunch, Strawberry Shortcake Rolls, Nutty Bars, Cosmic Brownies, Zebra Cakes, Oatmeal Creme Pies … and many, many more.