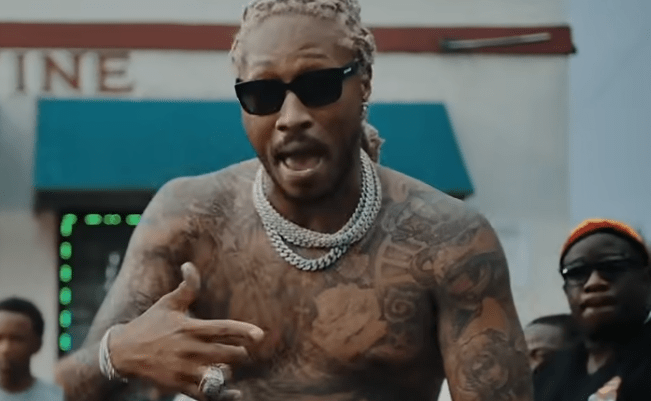 After months of going back and forth in the courts, rapper Future has been ordered by a judge to take a DNA test to establish whether or not he is actually the father of alleged baby mama, Eliza Reign’s daughter.

Future has seemingly tried to avoid taking the test, but Eliza has not backed down and has continued to pursue the rapper in court — she is adamant he is the baby daddy!

According to Bossip, the rapper was also ordered to disclose his income and financial investments within the next ten days to determine his earnings.

Eliza also alleges that he makes $19.5 million a year, but hasn’t paid “a penny” towards supporting the baby. Future has at times on social media, alluded to Eliza lying about their relationship — although he does admit to sleeping with her over the course of two years.

So within the next month, Future will know whether or not he has another child.