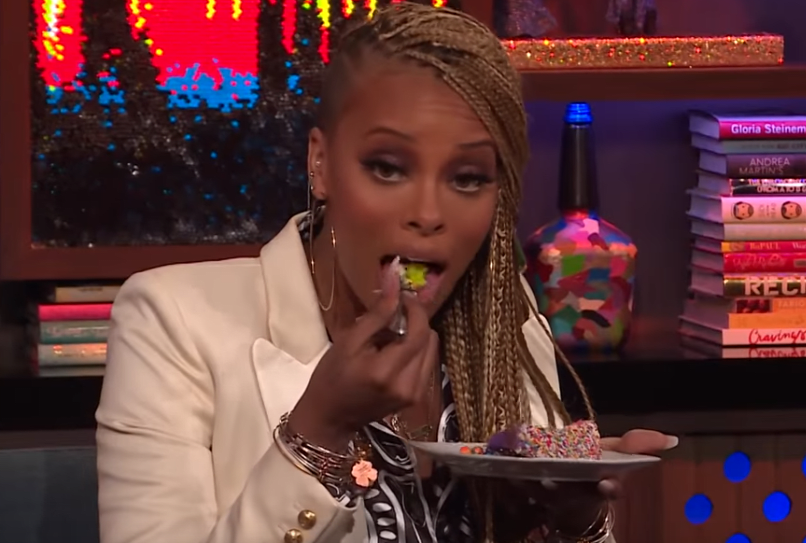 Eva Marcille is hoping that the rumors of Nene Leakes’ alleged phasing out of Real Housewives of Atlanta aren’t true — and says we’d all miss her if she left.

“I pray not. I hope not. Now that would be sad. That would be a sad day for Housewives because Nene is Nene,” Eva told HollywoodLife, who asked her about Kenya Moore’s claims that Nene was being pushed out.

“Ups, downs, and round and round, the role has seen Nene grow and evolve, and they root for her, and they laugh, and they know her, and that’s their girlfriend,” Eva told the publication, adding, “And so I think she would be extremely missed. I don’t want to see her go, because who’s going to fill those kind of shoes?”

Executive producer Andy Cohen also denied Kenya’s claims that Nene was being cut out of episodes:

“I don’t think she’s being cut out of episodes because I think everything that was shot with Nene is in the show. We’re not cutting anything out,” he said during Watch What Happens Live.