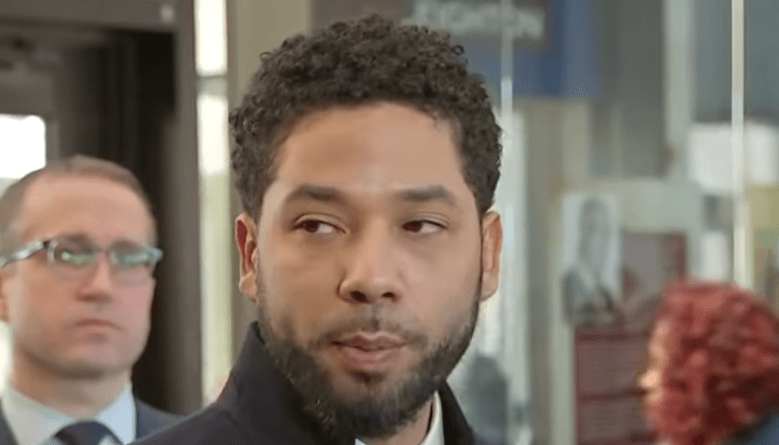 But if Smollett was hoping for some sympathy from the mayor — he’s in for a shock. It sounds like the mayor may want him to spend some time behind bars.

“He needs to face the charges. He committed a crime, and he needs to be prosecuted to the fullest extent of the law, and we are going to continue to aggressively make him accountable for the wasted police resources that went into investigating what turned out to be a total hoax,” Mayor Lightfoot said per CBS.

Last year, Smollett was accused of staging a hate crime, paying the Osundairo brothers to attack him, tie a noose around his neck and pour bleach on him — before the charges were abruptly dropped.

He denies all the allegations against him.