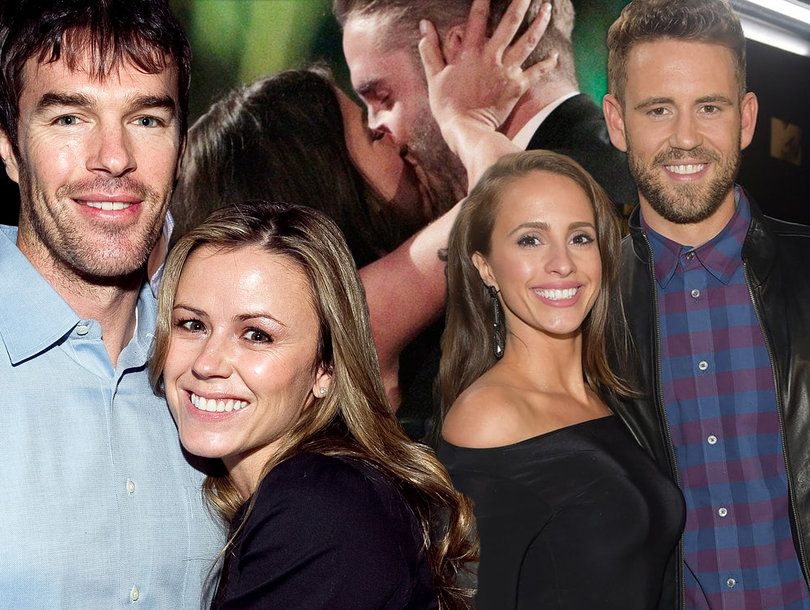 Something serious must have happened for “Bachelorette” alum Tyler Cameron to dramatically shift from promoting an event set for Friday morning to abruptly canceling his appearance and calling for prayers.

The reality did not offer any details in his latest post other than to say that a “family emergency” was at the root of his abrupt cancellation. “Please pray for my mom and my family,” he wrote in a short tweet Thursday evening.

That message came just 90 minutes after another post promoting his scheduled appearance Friday morning for a group run in New York in celebration of National Workout Buddy Day. He was scheduled to meet participants at 7:15 a.m. ET at Tavern on the Green, but by 6:26 p.m. ET he was pulling the plug on his involvement.

Have to cancel GMA group run tomorrow. Family emergency. Please pray for my mom and my family.

Cameron has not yet returned to social media, or provided any updates, but his fans and followers have come through for him in a big way, sending love and support by the thousands.

In fact, some people took him literally at his request, writing out prayers for him, his mother and his entire family in the comments section of his initial tweet, while still others shared prayer emojis and heart emojis and sent “good vibes” to express their love and support.

A fan-favorite over the summer, Tyler ultimately did not win Hannah Brown’s season of “The Bachelor,” landing as the runner-up, but he did get a second chance with her when she asked him on a date during the show’s live finale.

Though their reunion proved short-lived, Tyler later dated model Gigi Hadid. It is this relationship, which has also since ended, that led to him reportedly turning down the role as this season’s “Bachelor,” which instead went to third-place finisher Peter Weber.

Each week as they watch the ongoing madness that is Peter’s season, a percentage of Bachelor Nation laments that it isn’t Tyler.

The model made his acting debut two weeks ago with a guest role on ABC’s “Single Parents” and will also be serving as host and general contractor on Quibi’s upcoming doghouse design series “Barkitecture.”

You can check out the trailer for that wacky show, which is set to premiere in April alongside Quibi itself, below. Kyle Richards appears in this first look, while other promised participants include Lisa Vanderpump, Rumer Willis and Joel McHale:

where are they now?
Getty
Are ANY ‘Bachelor’ or ‘Bachelorette’ Couples Still Together? See Who Made It In the Long Run!