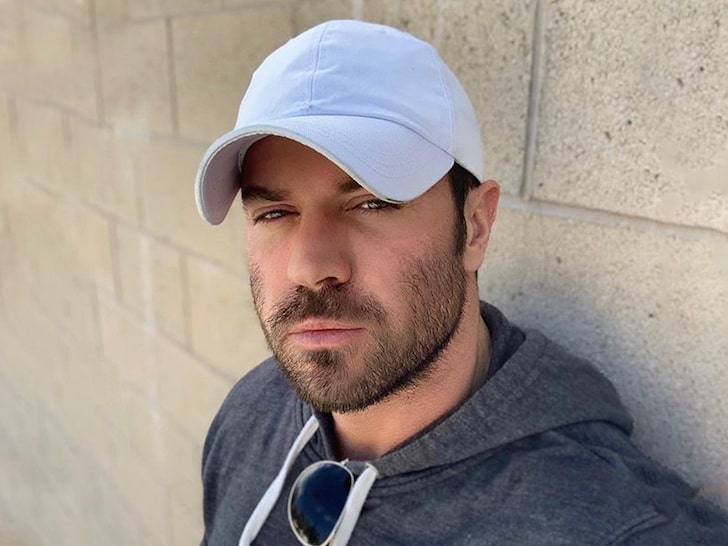 Cops showed up to ex-“Bachelorette” star Chad Johnson‘s home to perform a welfare check on him after he posted a disturbing picture hinting at suicide … TMZ has learned.

Law enforcement sources tell TMZ … cops got a call for a possible suicidal person and rushed to Chad’s home in the San Fernando Valley. We’re told cops made contact with Chad, and after a conversation … determined he was not a threat to himself or others. 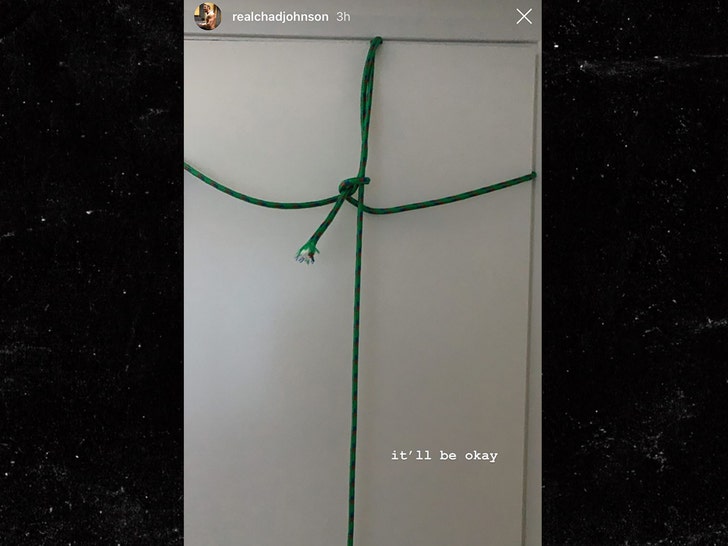 As for what prompted the call to police … we’re told a friend saw Chad posted an image of a rope, apparently tied to a door, with the caption, “it’ll be ok.” The friend was also concerned because Chad stopped returning phone calls around the time he posted.

He’s since deleted the pic from his Instagram story.

This incident comes just days after Chad was arrested. TMZ broke the story … Chad was busted after an argument with his girlfriend, Annalise Mishler, allegedly turned physical. Cops say they found visible red marks on her face, and booked him for felony domestic violence and robbery.

Annalise posted a video back on Sunday of a confrontation with Chad after he allegedly punched a hole in her wall. You can hear her say Chad was scaring her.

Chad eventually told his side of the story … adamantly denying he put hands on Annalise. He said he’s “100% confident any type of domestic abuse charges are gonna be dropped.”

The former bad boy on JoJo‘s ‘Bachelorette’ season also said he would work to better himself. 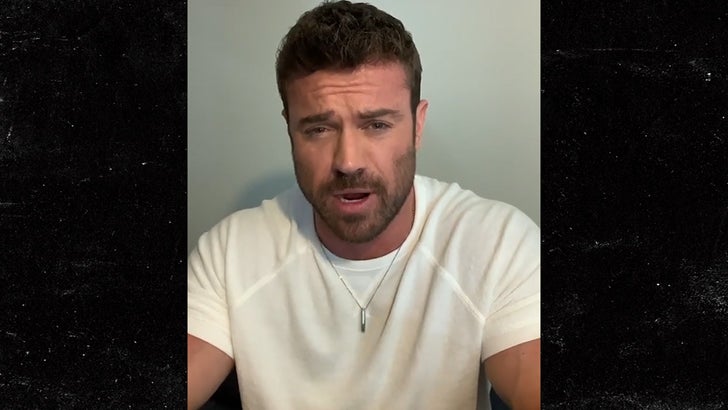 In the meantime, due to his arrest, Chad’s been cut from a charity boxing event featuring other ‘Bachelor’ stars.