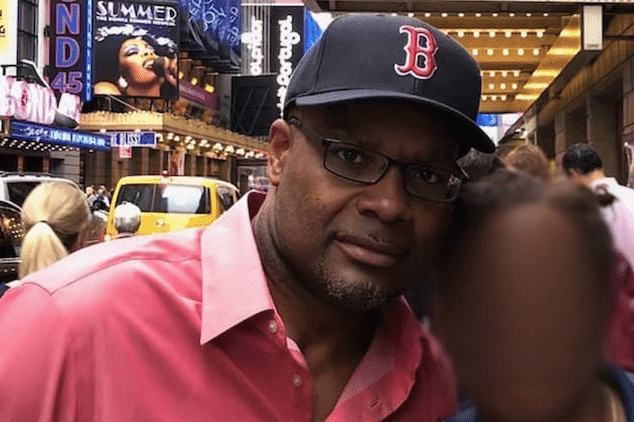 The Milwaukee shooter has been identified as a 51 year old African American man, named Anthony Ferrill. MTO New has confirmed that Anthony was a longtime MillerCoors and Molson Coors brewery employee who was set to retire in just a few years.

But he’s not going to retire. Police say that Anthony walked into his workplace yesterday, and opened fire – killing 5 of his co-workers. Then, police say he turned the gun on himself, and committed suicide.

Milwaukee Police Department Chief Alfonso Morales told the media today that Anthony shot and killed his co-workers, after a dispute at the plant.

Online reports say that Anthony was fired yesterday, after 21 years of employment at the company, a few years shy of his retirement date. It’s not clear why he was fired or how his dismissal would have impacted his pension.

But Anthony 21 years with MillerCoors was anything but ideal. Anthony believed that he was being “racially mistreated” by people at the company, according to a co-worker who spoke with a local newspaper.

Anthony was also having an ongoing dispute with one of his co-workers, a Caucasian male. It’s not clear what the nature of their dispute was, or whether it was racially motivated

The racial nature of this shooting, has cause rampant speculation on social media. MTO News is looking into all the allegations, and expects to add details to this report as more facts become known.

The five victims of the shooting were identified as:

Dale Hudson, 60, of Waukesha, an electrician with Milwaukee Brewery since 2008.

Gennady “Gene” Levshetz, 61, of Mequon, a powerhouse operator with the brewery since 2008.

Jesus Valle Jr., 33, of Milwaukee, a powerhouse operator with Milwaukee Brewery since 2014.

Trevor Wetselaar, 33, of Milwaukee, a powerhouse operator with the brewery since 2018.