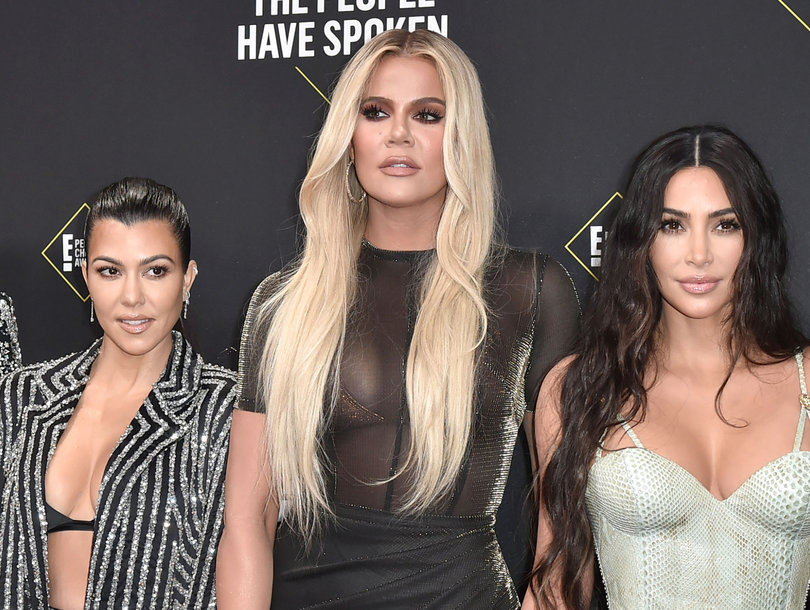 Kim Kardashian is finally setting the record straight about those videos of her seemingly booing her sister Khloe Kardashian’s ex-boyfriend, Tristan Thompson.

In January, Kim and husband Kanye West attended an L.A. Lakers basketball game against the Cleveland Cavaliers. The famous couple sat court side, and when Tristan got up to shoot a free throw, fans captured a video of the backside of the reality star, appearing to heckle the NBA player.

But according to Kim, that couldn’t be farther from the truth.

In a newly released preview of Season 18 of “Keeping Up with the Kardashians,” Kim and Khloe discuss the incident after spending a full minute talking about the “offensive” light fixtures Kris Jenner made Khloe take down from the deck of her backyard.

“How was the game?” Khloe finally asked her sister, who said it was “good,” minus “the reports that were like, ‘Kim is booing Tristan.'”

Laughing, Khloe said cheering in general is “so just not” Kim’s “vibe.”

“It’s crazy that this world is that sick that they would think you would go — you and your husband would go to a game — deliberately with the intent of booing True’s dad,” Khloe added. “They would much rather believe some nasty exaggerated bullshit than just the truth. Yeah, we’re family, we’re supporting him, great. It’s exciting.”

Though she now seems to be on decent terms with the basketball player, Kim did have the hardest time of all the sisters forgiving Tristan after he allegedly cheated on Khloe during her pregnancy and then was reported to have kissed Kylie Jenner’s former best friend, Jordyn Woods.

Season 18 of “Keeping Up with the Kardashians” premieres Thursday, March 26 at 8 p.m. on E!