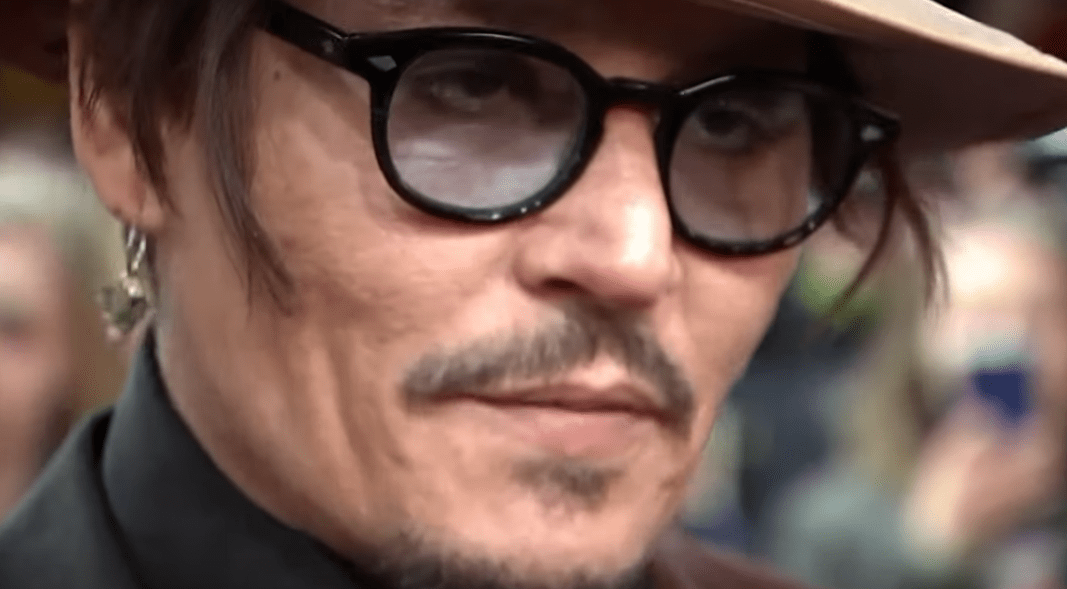 Johnny Depp and ex-wife Amber Heard’s legal woes keep getting darker, and according to new reports, the Pirates Of The Caribbean star sent a text to a friend threatening to “f*ck her burnt corpse,” after a blowup.

The star reportedly sent the texts to actor friend Paul Bettany — and the messages were read out in London’s High Court on Wednesday.

“Let’s burn Amber” and “Let’s drown her before we burn her!!! I will f*ck her burnt corpse afterwards to make sure she is dead,” he allegedly wrote.

The messages, which were sent back in 2013-2014 were read aloud in court as part of the pre-trial review for The Sun libel case.

In May 2014, he allegedly sent the following text:

“I’m gonna properly stop the booze thing, darling… Drank all night before I picked Amber up to fly to LA, this past Sunday…Ugly, mate. No food for days…powders…half a bottle of whiskey, a thousand red bull and vodkas, pills, 2 bottles of Champers on plane and what do you get..??? An angry, aggro Injun in a f–kin’ blackout, screaming obscenities and insulting any f–k who got near… I’m done. I am admittedly too f–ked in the head to spray my rage at the one I love…For little reason, as well I’m too old to be that guy But, pills are fine!!!”

Both Depp and Heard claim that the other has been both physically and verbally abusive to them.