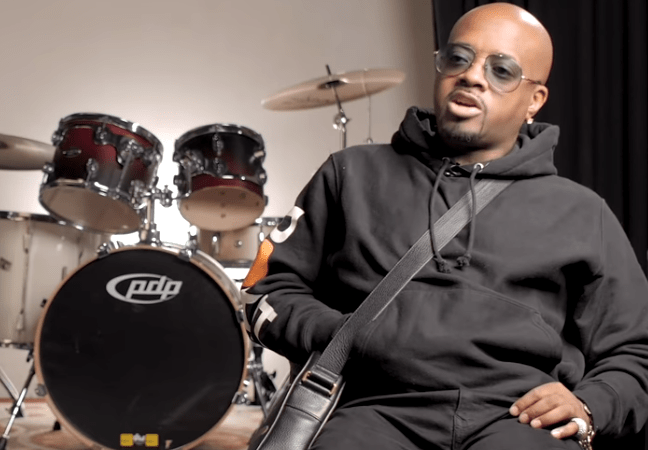 R&B star Usher recently debuted “Confessions Part III” during a recent live performance at The Cricket Lounge — and fueled some speculation from fans that the offering is really a confession about herpes — something Jermaine Dupri is denying.

Fans imaginations went wild when Usher says on the track:

“Remember that time I was sitting up sick, couldn’t sleep in the middle of the night? You said, ‘Bae, let me take you to the ER.’ I said, ‘Nah, Imma be alright.’ Well the next day I found out from f*cking around that the sickness I had was life,” sang Usher.

Dupri hopped onto social media to shut down the rumors “Confessions Part III” is about Usher’s recent herpes drama.

“I see y’all trippin…CONFESSIONS PART 3 is from a female’s perspective,” Dupri said of Usher’s new single. “The song is about a girl cheatin’ on him and gettin’ pregnant by another man.”

“She is then being stuck with the decision to keep or abort it,” Dupri continued. “Now that he knows, should he stay or leave???”