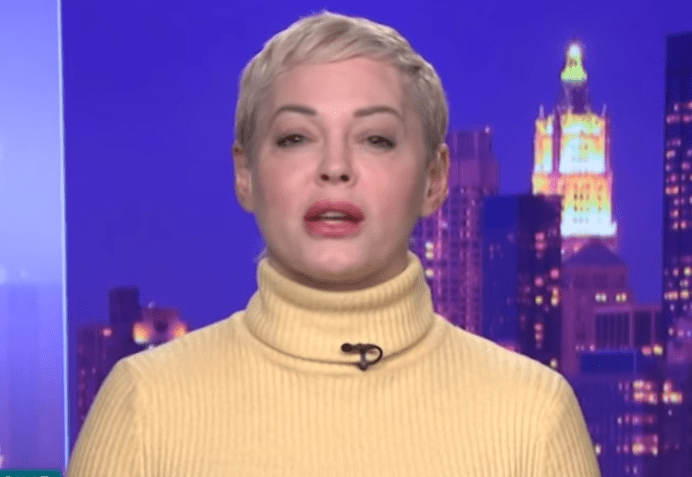 Charmed actress Rose McGowan, one of the dozens of women who claimed that convicted rapist Harvey Weinstein raped her, sat down for an interview where she revealed that she believed that the Hollywood exec had hired a hitman to kill her.

“The other night, I have to be honest, I was sitting at home and I was thinking I should do the laundry and then I thought, ‘Oh, I wonder if he gets convicted he’ll hire a hitman to kill me,'” she said on Good Morning Britain.

“These are just casual thoughts of my life and that’s what’s so wrong and sick. And that’s why I fought so hard for this to stop.”

McGowan accused Weinstein of raping her in 1997, but as the alleged incident took place over 20 years ago, it does not fit the statute of limitations for criminal charges.

“While we’re speaking, people are being raped all over the world and they’ll never have a voice in this. I wanted to come and be a voice for those who will never get a chance,” she said during the interview.

Weinstein has always maintained his innocence, but Monday, a jury found him guilty of rape.