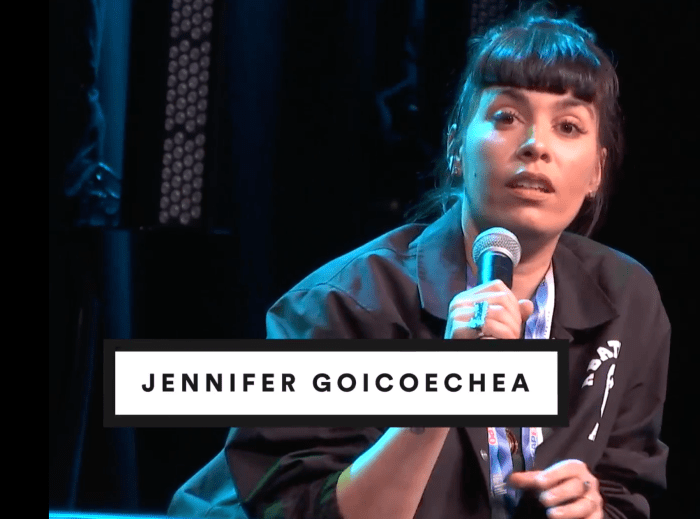 R&B singer Usher was recently sued by multiple women – who claimed the singer exposed them to the incurable disease.

In the new song, MTO News learned, Usher talks about being rushed to the hospital, and discovering he has an illness for “life.” In the song, Usher discusses telling the woman he loves that he has herpes.

And here are the lyrics:

“Remember that time I was sitting up sick, couldn’t sleep in the middle of the night?

Well, the next day I found out from f*cking around that the sickness I had was life.

And I was fixed with the decision to keep it, knowing I had to get rid of it, rid of it.

You thought what you put me on for part two was the realest shit.

It ain’t right. I ain’t proud.

But when it was you, I was strong.

Now it’s you, what you gon do?

I would do anything to get your trust back.

I know what you mean and you can trust that.

No more lies we can move on.

If you lose that trust you built for so long

Now that’s the test to see if you’re strong.