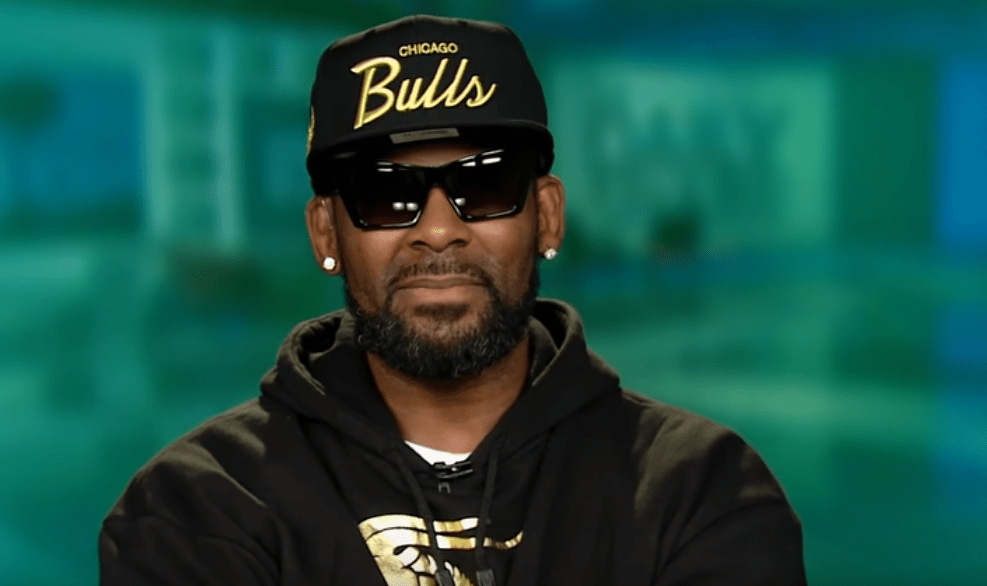 Steven Greenberg, the lead defense attorney in Illinois for shamed singer R. Kelly, revealed on social media that the alleged rapist, R. Kelly, went to court to find out whether his wife, Drea Kelly, would spend some time behind bars for “allegations” she made.

“#RKelly in divorce court this morning to see whether Drea is going to get locked up for her allegations,” Greenberg tweeted.

Greenberg did not offer any further information on what could cause Drea Kelly to go to jail, and it’s unlikely that she is currently behind bars.

In connection with the cases against R. Kelly, Derrel McDavid, Kelly’s longtime manager, requested a speedy trial in April to face the federal charges against him. McDavid faces child pornography and obstruction of justice charges in the new indictment from the feds. It alleges McDavid played a key role in paying off victims and witnesses in the lead-up to Kelly’s 2008 Cook County child pornography trial, which ended in Kelly’s acquittal, according to the Sun-Times.

Kelly and McDavid deny all of the allegations against them and maintain their innocence.