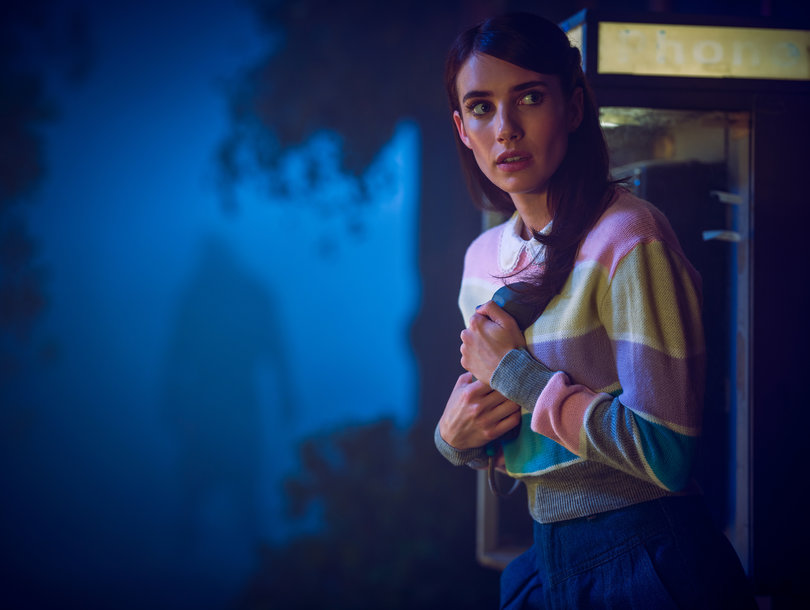 The stars of “American Horror Story” Season 10 have just been announced — and it certainly has us excited to see what’s to come.

On Wednesday morning, creator Ryan Murphy shared a video to his Instagram page announcing which AHS regulars will be back, as well as revealing Macaulay Culkin has joined the cast.

Set to Orville Peck’s “Dead of Night,” the teaser simply shows the names, over a beach scene and crashing waves. Are we getting a beach-set season? A sea monster, perhaps? Or are we already reading way too much into this?

Bates, Porter, Paulson and Peters all sat out the summer camp slasher season “1984,” having most recently appeared in 2018’s “Apocalypse.”

Paulson announced her return back in January, simply saying, “I have no idea what it will be but I’m not coming back as a guest part, I will be a central character.”

While the Season 10 theme hasn’t been announced, the show itself was renewed for another three seasons earlier this year, bringing it to a total of 13 … for now. When asked if she’d be back for any other future seasons, Paulson said, “God willing, I have no idea.”

No return date has been set for “American Horror Story,” though the show typically premieres in September.