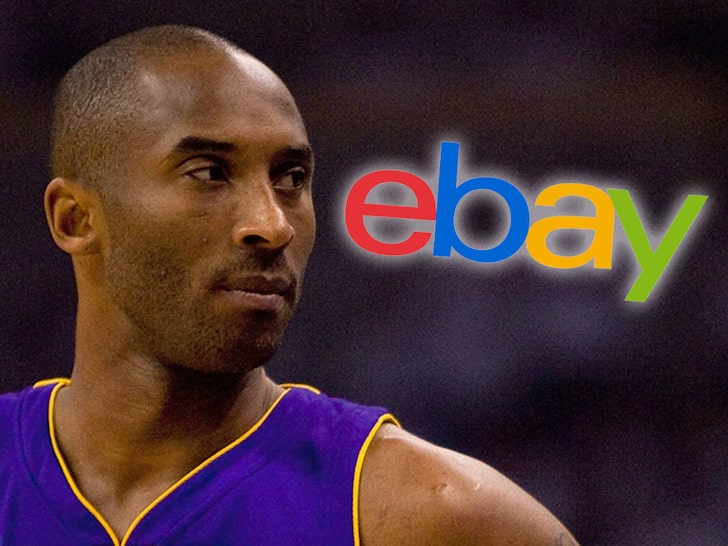 People looking to make a buck off items from the Kobe Bryant memorial will have to go somewhere other than eBay … ’cause the company is actively working to remove all the items from the site.

As we previously reported … shirts, pins, programs and other items from Monday’s event at Staples Center hit the auction site this week. One XL shirt sold for a whopping $2,025.

But, we noticed multiple listings had disappeared from eBay over the past 24 hours — so we reached out to eBay to find out what’s up.

Turns out, eBay has a policy that prohibits sellers from profiting off of “human tragedy or suffering.”

In fact, eBay sent an email to one seller explaining their position — “Please note, due to sudden and tragic passing of Kobe Bryant – eBay has made the decision to prohibit the sale of merchandise, images and mugs relating to their passing.”

“We do not allow listings that attempt to profit from human tragedy or suffering.”

The policy does not prevent the sale of more traditional Kobe memorabilia — like autographs, jerseys, photos, etc — despite the fact those items are in high demand following the NBA star’s death.

As we previously reported, multiple sports memorabilia experts have told us prices on Kobe items have skyrocketed over the past month and we’re guessing it’s only a matter of time before items from Kobe’s memorial hit the market somewhere outside of eBay.