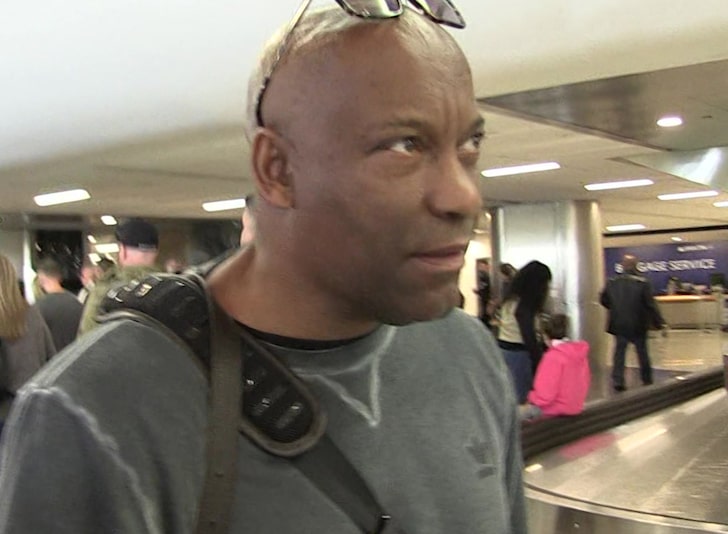 John Singleton‘s youngest child son is growing up so fast … little Seven is about to start preschool in Bev Hills, and the late director’s baby mama wants his estate to cough up the tuition.

Rayvon Jones has filed a petition asking Singleton’s estate to give her a monthly allowance of $1,078 to cover Seven’s expenses. The money would cover things like the kid’s clothing, groceries, gas, and phone costs … according to the docs. The phone cost might seem weird — Seven is only one year old, but that’s an L.A. one. 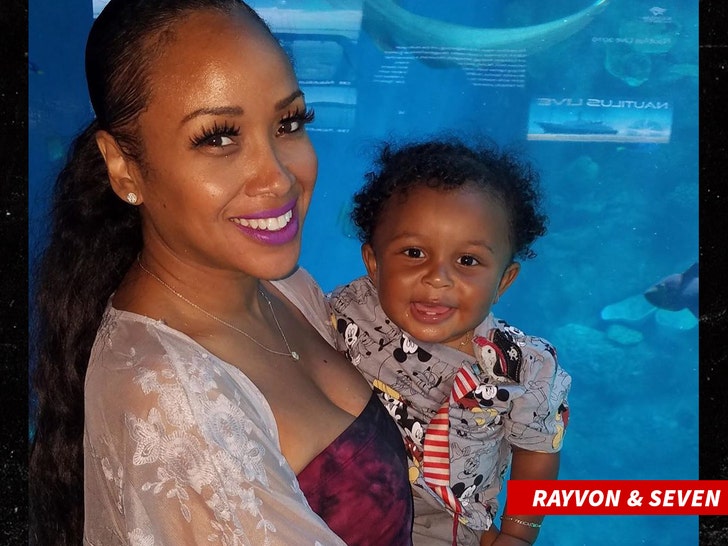 In docs, Jones also requests a one-time payment of $2,450 to cover Seven’s preschool registration fee to a popular Beverly Hills school. Jones, who says she used to live with Singleton and stayed home to take care of the kid, says she’ll begin looking for a job to support their son once he starts preschool.

Singleton’s mother, Shelia Ward, is the executor of his estate. As we first reported … she already granted a monthly allowance request filed last year by John’s daughter, Cleopatra.