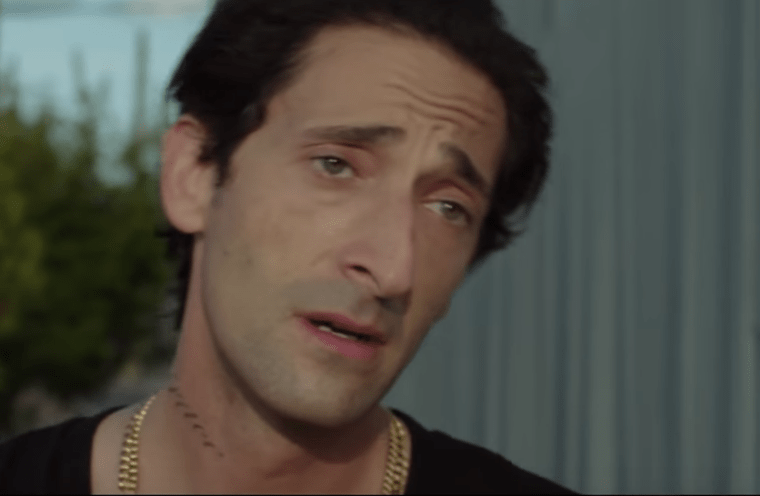 Convicted rapist Harvey Weinstein was recently convicted of rape and is awaiting sentencing, but his week is about to get a lot worse as the news that his ex-wife is now dating Hollywood actor Adrien Brody.

According to Page Six, a source close to Georgina Chapman confirmed to Page Six that the couple are dating — they have reportedly been seeing each other since the fall.

Weinstein, who had maintained his innocence throughout the legal proceedings, was convicted on Monday of criminal sexual assault in the first degree, based on the testimony of former Project Runway production assistant Miriam Haley. The embattled Hollywood exec was also convicted of rape in the third degree, based on the testimony of one-time aspiring actress Jessica Mann.

Weinstein and his wife parted ways after the dozens of #metoo stories about his inappropriate conduct with female colleagues surfaced online — and she doesn’t appear to have looked back since.