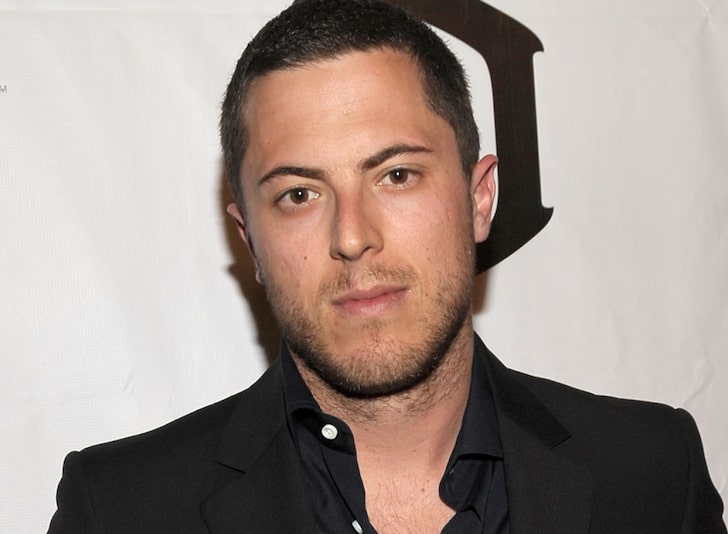 Harry Morton died from an irregular heartbeat … according the L.A. County Coroner’s Office, which confirms what his family had been told by the coroner.

TMZ obtained a copy of the autopsy report, and it offers a more clear picture of what the late Hard Rock heir was coping with, medically — a condition called cardiac arrhythmia due to hardening of the arteries.

The family addressed these conditions based on what the L.A. County Coroner told them after an autopsy was done last year. There were no drugs or alcohol found in his system following his sudden death in November. 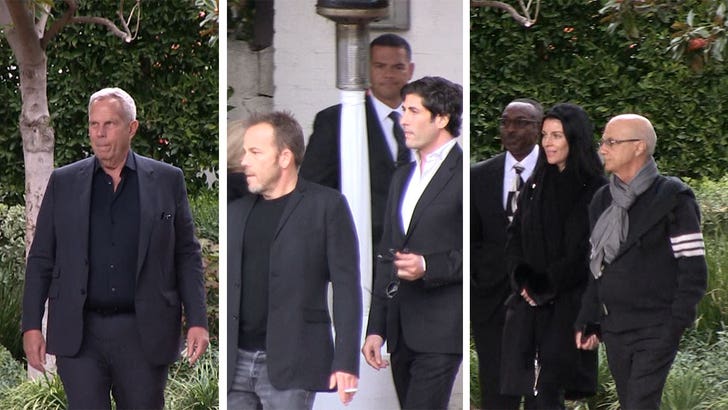 According to the report … on the morning Harry died, he spoke with his brother and made plans to meet at the gym. When Morton didn’t show up, his brother got concerned and raced to his house … where he found Morton lying on the bathroom floor. The report says Morton was apparently preparing for a marathon.

TMZ broke the story … Harry was found unresponsive in his Beverly Hills home, and was declared dead at the scene once paramedics arrived. As we reported, the restaurateur was suffering from coronary artery disease and also had a “mildly enlarged heart.”