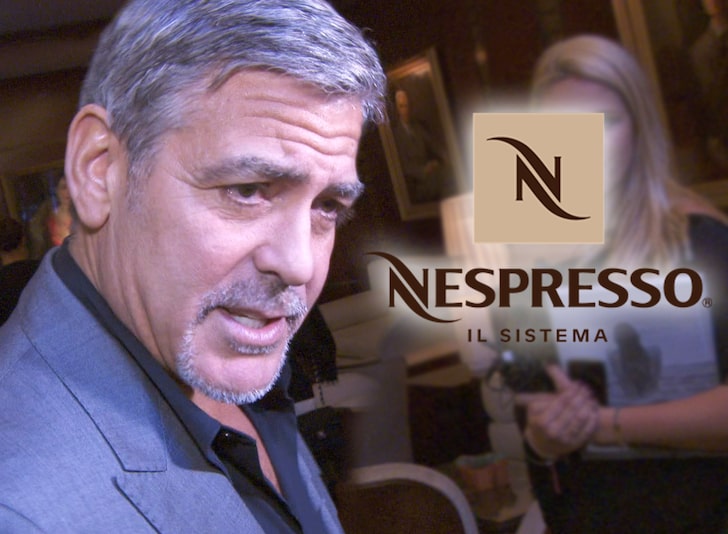 George Clooney‘s vowing to take action after an investigation linked child labor to farms used by Nespresso … the coffee brand he’s been the face of since 2006.

Clooney says he was “surprised and saddened” by the story — which will air soon on the British program, “Dispatches,” on the U.K.’s Channel 4 — and promises “work will be done” to improve conditions.

The troubling news was reported by journalist Anthony Barnett after he and a crew were given access to remote Guatemalan farms — which allegedly supply Nespresso, and had children working the fields. The coffee company claims to source all of its beans ethically. 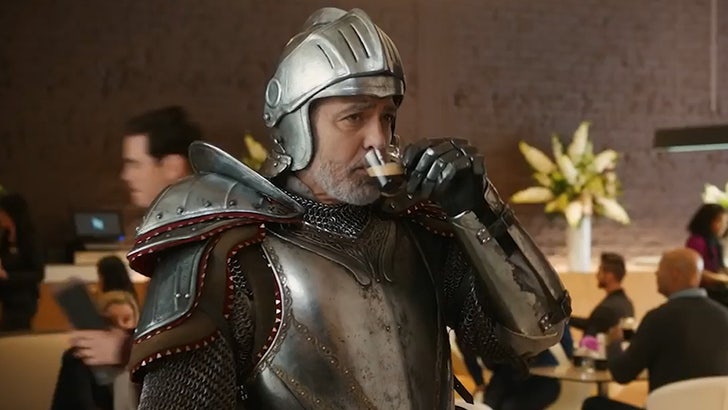 In response to the report, Clooney says … “Having grown up working on a tobacco farm from the time I was 12 I’m uniquely aware of the complex issues regarding farming and child labor.”

He adds … “That’s why I joined the Sustainability advisory board of Nespresso seven years ago along with the Rainforest Alliance, Fair Trade International, and the Fair Labour Association among many others with the goal then, as it remains to this day to improve the lives of farmers.”

Clooney says they’ve made great progress, but adds … “With that in mind it is also imperative to have talented investigative reporters showing the board where they have yet to succeed … Clearly this board and this company still have work to do.”

Nespresso says it has zero tolerance for child labor and calls the claims “unacceptable.” It says it’s acting immediately by launching an investigation “to find out which farms were filmed and whether they supply Nespresso.” It adds … “We will not resume purchases of coffee from farms in this area until the investigation is closed.”