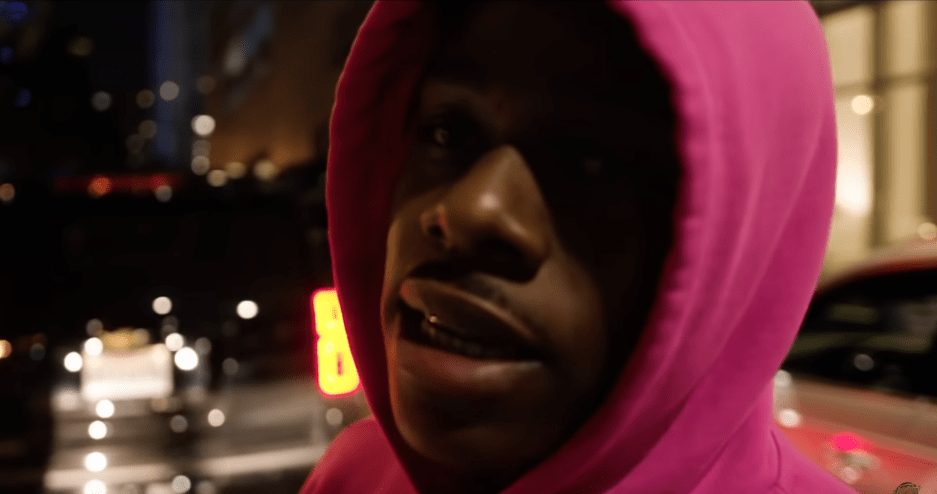 The Making The Band reboot is well underway, and North Carolina artist, DaBaby, has been tapped as a judge for the audition dates scheduled to take place in his home state.

According to a video posted by Diddy last week, the North Carolina casting call is scheduled for March 13 through the 14th.

DaBaby confirmed the news to be true after sharing another of Diddy’s posts to his Instagram story over the weekend, saying, “Guess who one [of] the judges is in Charlotte?”

Open auditions will be held in four cities:

Are y’all hyped for the reboot? Who y’all think the judges should be for the other three states?